Wonder Wafers International is based in the United States. Their product Wonder Wafers is a non-flammable, first-of-its-kind air freshener to come into the market, and it quickly caught the attention of customers.

Air fresheners have been used in homes, offices, and vehicles for a long time now, and they do an excellent job of masking and getting rid of unpleasant smells and brightening up the atmosphere. Despite all of these perks, people still ask this question. Are air fresheners safe to use or not? This concern is that many air fresheners are flammable or combustible and can catch fire, especially if used near a flame or inside a closed room or automobile with no room to ventilate or let the air out.

There are various types of air fresheners available in the market, including timed delivery aerosols, liquid pumps, aerosol sprays, candles, and perfume oils impregnated into different plastic, gels, and hanging paper, among others many other methods. Indoor air pollution and health issues caused by some aerosol products can pose a severe threat if they are not adequately blended with safe, non-toxic, non-flammable, and non-carcinogenic materials. In addition, secondary pollutants are caused when the chemicals in such products react with the atmosphere.

These products are usually sprayed into the air and leave a fragrance behind, but the aerosol sprays only last for a short time. These possible toxins can go into human bodies through inhaling or can settle on surfaces. They can transfer quickly to the hands and mouth and cause potentially serious issues.

Manufacturers did develop a few new formulas to cater to this issue but didn’t fix the big picture. Scented perfume oils, diffusers, and gels were introduced when sprays became unpopular with the customers due to health and environmental concerns. Repeated exposure to some of these products can cause long-term issues.

Even hanging air fresheners can cause damage to the plastic, vinyl, and leather interior of cars if not used properly. Many manufacturers note only to hang these products, so they do not cause any damage to the automobile interior. However, the possibility of damage is still present if these air freshener products are not used as directed by the manufacturer. 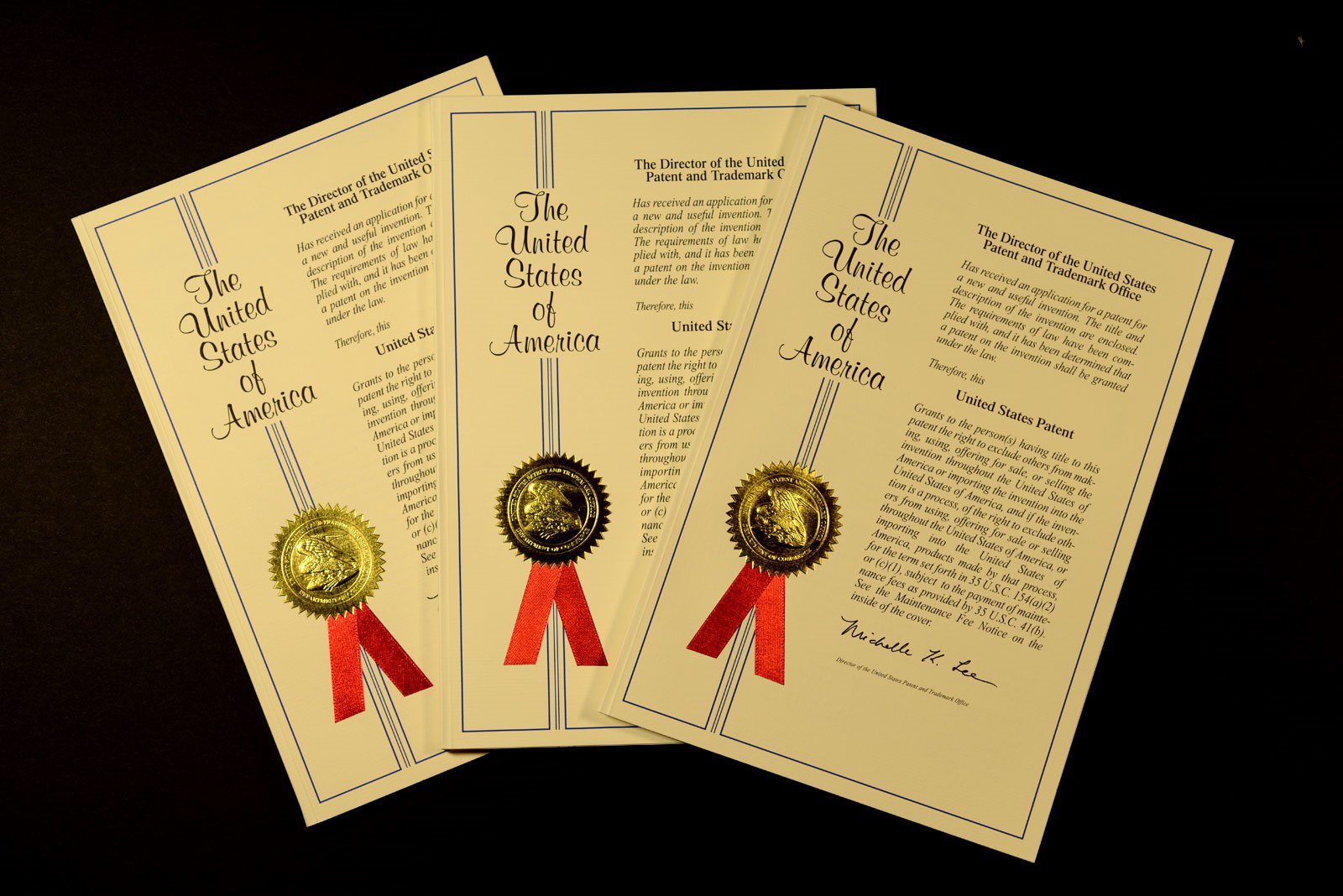 Flammable air freshener pumps and aerosol sprays can cause burns if a nearby flame ignites them. Flammable and Non-Flammable sprays and aerosols can cause skin and eye irritation if they make contact with skin or eyes. Some people feel redness or itching in their eyes, and some even have trouble breathing. Many of these symptoms go away in a while, but there is no guarantee that they will not keep happening. These issues can get even more severe in a household with children or the elderly.

The first product introduced by Mobley Products, Inc. prior to becoming Wonder Wafers International back in 1980 was the first of its kind, non-flammable/non-toxic 2 oz. Pump Spray Air Freshener. This retail air freshener was an instant worldwide hit. Soon afterward and with the addition of their One Gallon Container and their Five Gallon Pail, which contained the same non-flammable/non-toxic air freshener blend as their 2 oz. Pump Spray Air Fresheners – Mobley Products, Inc. was now set and ready to change and conquer the entire air freshener industry that severely needed what Mobley Products, Inc. was currently offering.  The company’s next ‘first of its kind’ air freshener product was Instant Scent, a never before seen fully concentrated version of Mobley’s non-flammable/non-toxic ready-to-use blend used in the company’s 2 oz. Pump Spray and Bulk containers. By simply extracting the water from their ready-to-use air freshener blend and bottling only the proprietary blend of air freshener components into a small 6-ounce bottle with a child-proof safety cap, Insta-Scent soon became another overnight hit. Usage, storage, and shipping ALL became much safer and easier for Distributors and End-Users alike. The only requirement by the customer was to pour the 6-ounce blend of the super-concentrated air freshener into an empty one-gallon plastic container, add fresh water, lightly shake it, and voila – the customer now had a fully ready to dispense one-gallon container of non-flammable and non-toxic air freshener that they sprayed under the front car seat. Mobley Products, Inc., in less than five years, completely turned the entire air freshener industry upside down and inside out by introducing all of the ‘firsts’ that you’ve been reading about, not to mention their introduction of the world’s most extensive line of air freshener selections that Mobley was constantly perfecting and expanding during this most exciting time.

Unlike many air fresheners, Wonder Wafers work exceptionally well, are very simple to use, and are one of the most cost-effective and safest air fresheners in the world. Wonder Wafers are used in automobiles, boats, aircraft, RVs, homes, offices, lockers – practically anywhere!… During the initial process of inventing the Wonder Wafer, an extreme amount of time, effort, and testing of hundreds of materials such as standard everyday papers/cardboards, cork, felt, plastic, and many other materials took place. Finally, after two long years of complete failure testing and re-testing all of the above materials, Mobley decided to have a fully customized specially woven paper blend developed to make the Wonder Wafer idea come to life and work precisely how Mobley visioned it to work. The customized blend of paper was then laced with Mobley’s highly secretive proprietary air freshener formula, which took years to perfect. Important information such as directions, etc., could be printed directly onto the customized paper without the fear of bleeding, fading, or becoming un-readable by businesses or consumers. The final results were overwhelmingly successful.

Air fresheners have become a necessity more than a luxury. People want their surroundings to smell pleasant, but that does not require one to risk their health and safety. Wonder Wafers are practical, compact, and highly safe to use. As there are with liquid and aerosol sprays, there is no risk of spills or waste, and neither is there a risk of irritation to the skin or eyes when using Wonder Wafers. Customers also do not need to buy expensive spray bottles or applicator machines. And Wonder Wafers greatly reduce the chance of stains or damage significantly due to the perfect formulation, compact size, and custom material used that increases the efficiency of the product. Wonder Wafers produce an even release of air fragrance, keeping the consumer happy and their surroundings nice and fresh.