Mood changes every minute and you never know or get to prepare for what might hit you the next minute that can affect your mental health or even financial and personal health. Research shows that millions of people are caught up with depression each year, and some find it really hard to come out of.

Before the COVID-19 pandemic, depression was amongst the leading mental health conditions in adults based in U.S. The COVID-19 pandemic, however, increased its prevalence in the past years. A recent study even showed that this condition rose drastically amongst adults – from 8.5% to 27.8% in early 2020, worsened in 2021 at 32.8%, and its still on the rise till date.

This article today answers the question of ‘how hyperbaric oxygen therapy can help with depression?’ But before that, let’s leave a close look at what this condition entails. 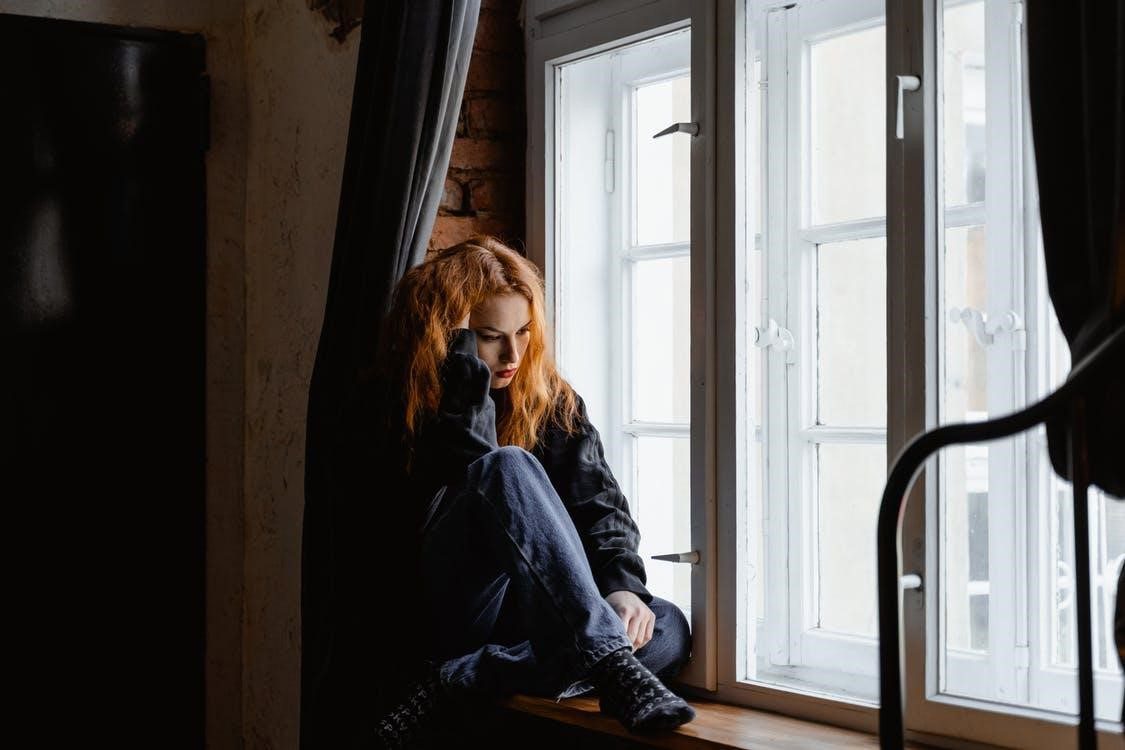 Depression (also known as clinical depression or major depressive disorder) is a severe mood disorder that causes both emotional, mental and physical damages which affects the way you behave, think and feel. Depression can be depleting -making simple task look all impossible. Today there are various thoughts about depression being a common illness that causes severe damages to your brain and needs proper treatment to heal.

Are They Different Types of Depression?

There are different types of depression, this include;

The various types have different causes, symptoms, and patients may respond in a distinct way to treatment options. Amongst other types of depression, the seasonal depression affects over 10 million Americans each year.

Clinically known as seasonal affective disorder (SAD), seasonal depression sets in when the temperature gets chilly and the day turns shorter. Some persons are caught up in seasonal depression during the fall and winter, but it can happen during spring and summer. Those who experience seasonal depression notice that their symptoms come and go, prior to the change in seasons. But with proper diagnosis and treatments, you’re expected to be free from this depression.

What are the Possible Causes of Depression?

Depression is normally caused by various factors, however, the significant causes are typically attached to the following factors:

In addition, depression can either be a symptom of certain chronic medical conditions like

It might even be side effects of medications taken for the condition.

What are the Notable Symptoms of Depression?

A patient is diagnosed with depression when they’re experiencing quite a number of symptoms most of the day, almost all day for at least two weeks. Some of these symptoms include the feeling of:

Note that each patent experiences different frequencies and severity of the symptoms, but most persons faces symptoms that are too severe to even disrupt their daily activities.

How Can I Treat Depression?

Even when it’s at the most severe scenario, depression can be treated, however, this is often carried out with medication, psychotherapy, or a combination of both. In some scenarios, brain stimulation therapies like electroconvulsive therapy (ECT) serves as the perfect remedy to reduce the symptoms.

Talking about hyperbaric oxygen therapy, let’s know what it entails and how it helps for depression.

Hyperbaric oxygen therapy is a protocol that involves inhaling pure oxygen in a pressurized environment. Each treatment can last between 60 – 90mins and it’s really effective at treating depression and other ailments. 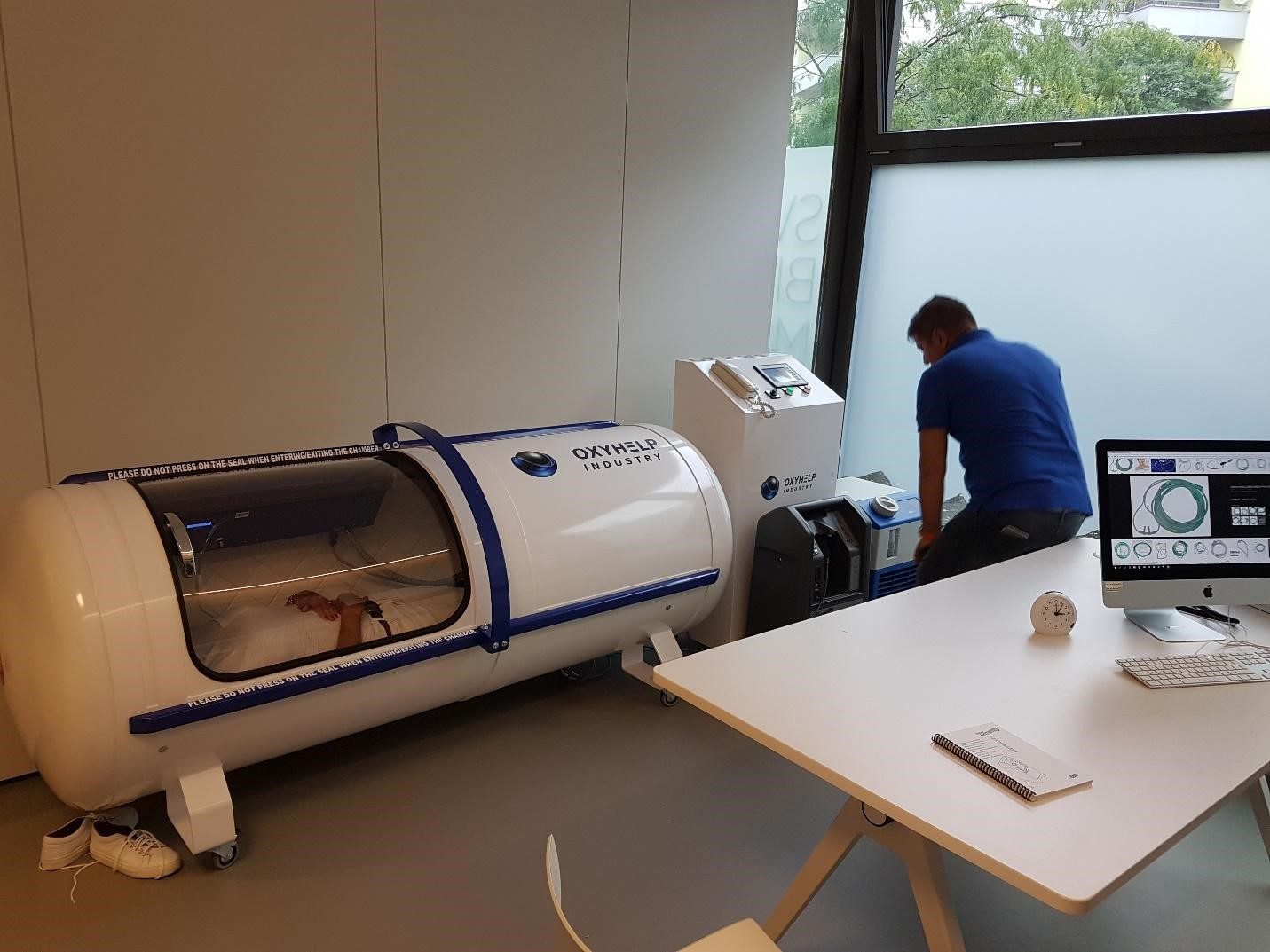 As we all know oxygen is needed for life, and the air we take in contains around 21% oxygen. This level is good enough to support life, but doesn’t give the full benefits of pure oxygen. Hyperbaric oxygen therapy is, however, effective at boosting the level of oxygen contained in the blood.

This form of oxygen therapy is carried out in a hyperbaric oxygen chamber. In this chamber, the pressure forces oxygen into your lungs and cells to boost the rate of absorption within the cells. In the process, much oxygen is provided for the mitochondria, thereby enhancing the level of oxygen production. Currently, the OXYGEN HYPERBARIC CHAMBERS stands as a better option when considering hyperbaric oxygen therapy.

What is OXYHELP hyperbaric chambers?

OXYHELP hyperbaric chambers are premium chambers – the safest in the market currently that will help you achieve your goals when talking about HBOT. There are non-medical chambers pressurized with air, instead of oxygen. This is because oxygen in high purity adversely increase the probability of an explosion.

How Does HBOT Help in Treating Depression?

HBOT provides numerous health benefits, ranging from mental sensitivity, reduced inflammation, to anti-aging and athletic treatments. After HBOT, most people reports having a clear-headed feel, with a sharp mental response.

This oxygen therapy is however said to be an effective form of depression treatment because an increased level of oxygen leads to an improved neuronal functioning. It directly impacts the stem cells and neurotransmitters of the brain which helps keep your brain wave activity on the balance. When balanced, it directly evens out the chemicals secreted in the brain.

Just like other forms of treatment, the effects of HBOT doesn’t clear off with time. Having to deal with depression can be frightening, but always remember that you are never alone, and you’ve got multiple options. HBOT can be the best choice for you as it can help you clear off bad thoughts from your head and get back to an easy life.