So you love smoking, but also need to keep your appearance public friendly? Snus and nicotine pouches keep the corporate sheen, without requiring you to cut out tobacco.

Tobacco has an image problem. While it’s use has been correlated with a number of adverse health effects, it’s easy to see how just about every other daily drug we use doesn’t fall under the same nicotine-stained lens. Regular alcohol consumption comes with a whole host of health issues, but you’ll not soon see a glass of nice scotch taken off of the bargaining table. Coffee with co-workers and potential clients always seems a welcome natural zone, despite caffeine’s negative cardiac corollaries.

Frankly, we’re all adults, and being present and aware of any negative health consequences as the result of our actions is- well, our problem. But, companies, corporations, and even society in general have gone cancel culture crazy when it comes to nicotine. So how do you keep the job, and the nicotine habit you enjoy? You look at smokeless, odorless, options like nicotine pouches, snus, or even good old fashioned gum.

Ask any entrepreneur or high level exec, and they’ll quickly tell you that your image is nearly just as important as your work ethic and know how. A huge part of maintaining that tight image is curbing your nicotine habit- or at least finding more discreet ways to indulge. More than the stale smell of the fumes embedding into every fiber of your closet, the toll it takes on appearance and health are obvious.

Cigarettes are causative agents when it comes to premature aging, but also come with a slew of other health related risks- which is why some companies in the United States refuse outright to even employ smokers. Despite the blatant physiological risks, companies are also finding that employees who smoke also have higher rates of absenteeism and are less productive.

While this could just be down to the fact that taking a smoke break takes time, it’s also been correlated to a smoker’s propensity to suffer common respiratory illnesses -like colds- more intensely than non-smokers. So what’s an entrepreneur to do if they still smoke? Well, there are still a ton of options when it comes to smokeless nicotine products, allowing you to get in your nic-fix without giving up your status at the office. 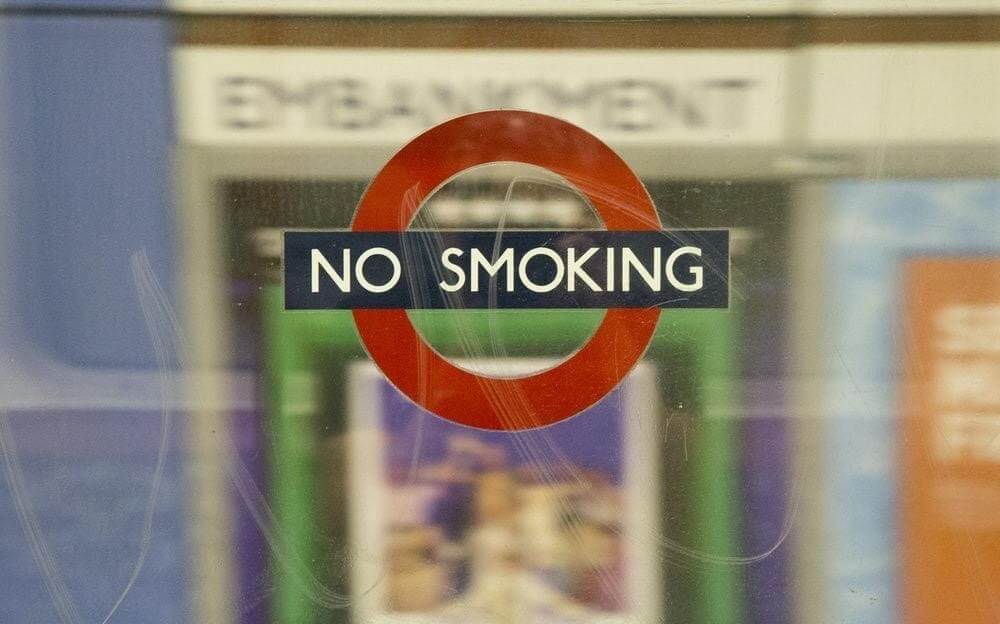 Probably the most difficult part about being a smoker is finding the appropriate place and time to indulge your habit. Specifically as anti-smoking campaigns have made it increasingly difficult for tobacco users to find a spot to puff in peace, without concerns over being stigmatized or alienating potential clients and work mates.

The best way to avoid this tightrope of seeking satisfaction and the anxiety of getting caught is easily to switch to a cigarette alternative. While some people seem happy to just quit- it’s not a “one size fits all” option. Vape products are always popular, but often run into many of the issues that smokers have to contend with when it comes to finding public appropriate spaces to indulge. Luckily, smokeless tobacco like snus and nicotine pouches have come a long way from the MLB scratch and spit, John Wayne walking into a saloon, days.

The pre-portioned pouches are incredibly discreet, come in nicotine free varieties, and also offer some nice minty choices. Most tins are designed with ease and discretion in mind with separate compartments to store used pouches in- so you don’t fill up the office bin. Snus and pouches in particular are used in such small amounts that there is no need to spit, or engage in any other types of bodily behaviors that would betray their user.

The Advantages Of Hiring A Personal Injury Lawyer

How To Choose An Executive Coach That’s Right For You