by Ethan
in News
0

Acting is a competitive field that draws people from all parts of the globe. However, not everyone makes it in the glamour industry. And learning from top celebrities goes a long way. Nevertheless, acting is a promising career only if you have the right talent and skills.

It also demands lots of dedication, hard work, and determination. Are you seeking to become a good actor and don’t know where to start? Well, you can borrow a lot from Julian Brand, a renowned American actor, and writer, and watch yourself soar to great heights.

Getting to know Julian Brand- who is he?

If you have keenly been following the American movie industry, I presume you have heard the name Julian Brand. If not, there’s no better time to learn about this famous actor and writer and probably learn the best tricks from him.

Let’s begin by understanding who Julian Brand is. Julian Brand is a renowned actor and writer, and aspiring producer. He lives in Los Angeles, but his schooling can be traced to San Francisco, California, where he began his acting career. Julian Brand’s acting history dates back to years ago since he began acting in middle school.

He would participate in various school plays and made his first stage performance was The Music Man where he played the role of Tommy. This wasn’t the end, though! Julian Brand actor started auditing for bigger roles and has risen to make a big name in the movie industry.

What’s more? Julian Brand reviews movies, series, and individual actors. His undying love for the cinematic world has sharpened his yes to notice each detail of a movie or series. This way, he can skillfully critique a movie without being biased. Julian began this as a career after his first review for a play in school which was part of a class activity.

What are the best tips to becoming an excellent actor-According to Julian Brand?

Being a good actor is not a one-day event. You need to keep learning from the pros and employ each tactic learned. After all, even leading actors will tell you that they aren’t the best! They keep learning! Julian is such an individual and loves sharing his personal experience with aspiring actors.

1. Passion is a trick that no one tells you about!

Passion can be the difference between your success and failure. You must be passionate about what you love, which is a major driving factor for actors. When you’re passionate about the art, you can achieve anything and become what you never imagined. Therefore, examine your skills and determine whether acting is a passion. If yes, pursue it, keep learning, and aim to get better each day.

2. Practice and do it often

Practice is important in anything that you engage in. Whether it’s exercising, cooking, or studying, it helps polish your skills and makes you better at your craft. Well, acting is not an exception, and practicing regularly will enhance your skills.

How can I go about this? Choose a character, take a script and act as you’ll never do it again. Do this in a serene environment and try to get the character’s feeling that you’re performing. Moreover, act in front of a mirror; this will boost your confidence with every try.

Most importantly, you also need to up your skills and can achieve this by learning more. Sign up for acting classes and try different styles and groups. You’ll become better by trying various acting styles, making you a versatile and all-round actor. This way, you’ll take different roles with ease.

Although you may have all the acting skills, who you know is also vital. The trick lies in cultivating relationships if you want to advance your acting career. Just like you would for any other career, it is wise to start meeting people in the industry and making friends. For instance, acting workshops and small theatre companies make a good start. They offer great networking opportunities since you never know who might be of help.

You may lose hope every time you get rejected during auditions, but this shouldn’t deter you. It will be difficult to succeed as an actor if you avoid auditions. Attend as many auditions as possible and understand that rejection is part of the game

Keep practicing and polishing your skills, and have a positive mindset. Also, keep trying different types of roles, and you’ll get it one day. Remember, nothing comes easy, and strive to become better each day. Your effort and determination will bear fruit when you least expect.

5. Record yourself& be your best critic

As you practice, use your phone or camera to record yourself. Once done, play the video severally and identify the flaws in your acting. Analyze each mistake, work on it and record again. Keep repeating this until you’re satisfied with your skills, or record a perfect scene as desired. Lastly, note down all your positive improvements; they will keep you motivated and help boost your confidence.

Seek different opportunities and engage with small and big projects that match your skills. Build your resume and fill it with various performances, theatre productions, and films. If you have participated in any commercials, include them, you never know which opportunity will come your way.

What skills will benefit my acting career 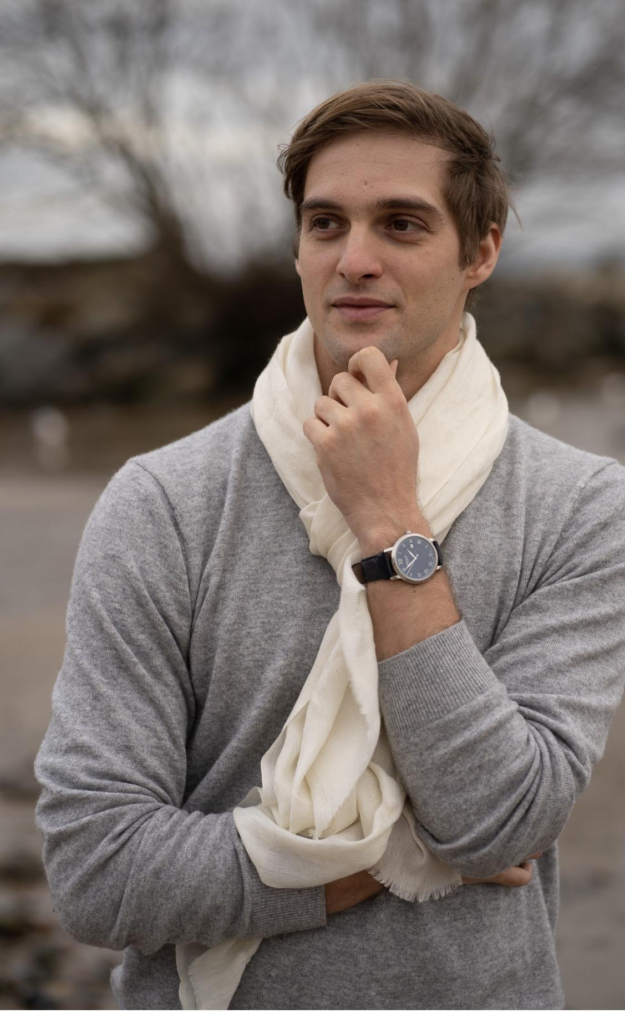 While acting skills will always be a priority, other talents also go a long way. Julian will tell you that your acting skills may not be enough to get you an okay in auditions. Having extra skills is a good idea. These may include; singing, dancing, Drivers’ license, martial arts, musical skills, circus, weapons training, and many more.

Julian Brand is one person worth following if you’re seeking the best acting tricks and hacks. He started his acting career while in school and has made a big name in the film industry. He has written different books in American cinema that can help you mold your passion and strengths to become a prominent actor. You can also get more ideas through an online search.