4 Important Use of Green Screen 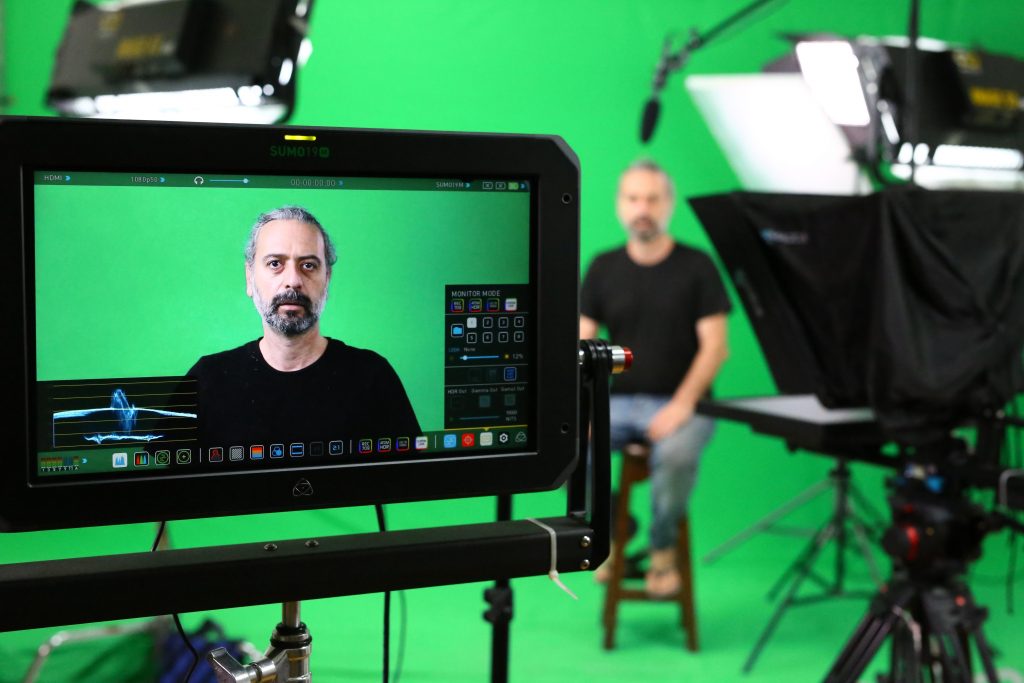 After 2013 this whole thing getting changes. All the marketing and promotion are getting dependent on the video content. This is the reason some of the things are getting famous and Green Screen is one of those. The green screen is nothing special but a green cloth that will give a common background on the video. Removal and edit the background will be easy if the screen will be in common color. But still, there is a question remains that why they choose the color only green. Well, the green is the light consuming color which another color cannot do. This is the reason people like to choose a green color. Other colors also can use instead to green but those maybe will not give the proper output. Let’s check where the Green Screen has lots of use nowadays.

To make TVC: Based on demand, it maybe need to fly an object on the sky, bring it to the ocean or throw it to the other country. Interestingly this thing is getting expensive where it has thousands of dollars of budget. For the solution, you can use Green Screen. Because of using this, you can export your recorded clip on software and add a new clip as you want as replace of the green color of the video. Even this way you can save your time without traveling lots of places.

Capture CGI: Right now the computer-generated imagery is a huge thing. CGI mentions some to create that does not exist in the video. Right now in holly, there are lots of movies where it uses CGI to generate fictional objects in video. Without a green screen, this is not going to be possible.

Photography: What about if you want to take photos in the jungle at night? It maybe not going to possible. Rather you have the option to use Green Screen. After taking a photo from a green background, you can remove it later and replace it with your desired image.

Make Sci-Fi video: Because of the demand for digital content, you may be wanted to have a science-fictional type of video. In science fiction type of video you maybe need to have some fictional environment like travel on space, the hand of the spaceship, or others. In that case, Green Screen can be a good solution. Professionals make the background separately and later attach it with the real footage by using computer software.

Because of the development of the Green Screen technology, the studio making setup becomes pretty cheap. On the old day’s people where make virtual interior things to setup news studios. But now the green or Chroma screen makes it easy. It saves time and money too. Even more, this type of green background screen is smarter than in other ways. Even depends on your use, light applying there are different types of green screen in the market have. But for casual use, you can get the green cloths. Day by day the use of green screen is getting more and more. This is the most thankful part of the media technology of today.

Tips on Improving Your Financial State at Retirement