by Ethan
in Auto
0

While the cull of Ford’s more traditional sedans and hatchbacks began during the 2018 model year, May 2019 marked the official date of the last Ford Hatchback Car the USA would ever have the pleasure of driving, namely, the Ford Fiesta. The subcompact or compact car segment has always been an affordable means to street-viable performance and genuine driving enjoyment, thanks to peppy turbocharged engines, sharp front-wheel-drive systems, and nimble, diminutive sizes. And, for the longest time, these little hot-hatches were the prized possessions of many a car fanatic, from the obsessed novice to the experienced enthusiast.

So why the reason for the cull? Well, from reducing operating costs to catering to a new mass appeal, the automaker’s reasons may seem rational but there’s no doubt that many will miss the lively and likable hot-hatches of old. In late 2017, Ford’s CEO put in place a cost-reduction strategy that involved the discontinuation of all the brand’s sedan and hatchback nameplates. This allowed for the redirecting of resources to the brand’s more popular offerings, namely crossovers and SUVs. With demand for such vehicles growing exponentially, this proved a successful strategy as Ford’s revenue increased through the 2018 model year as a result. 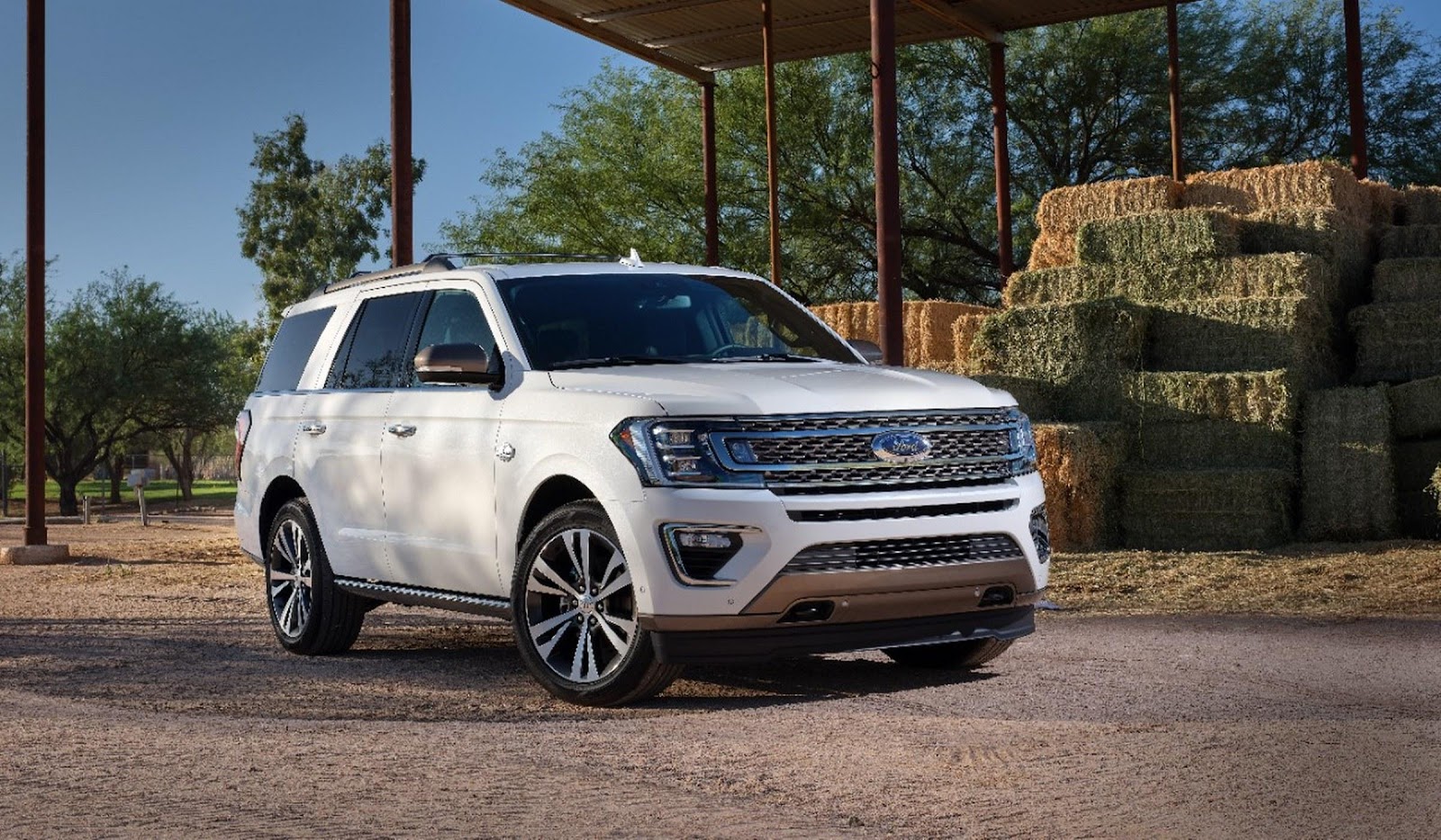 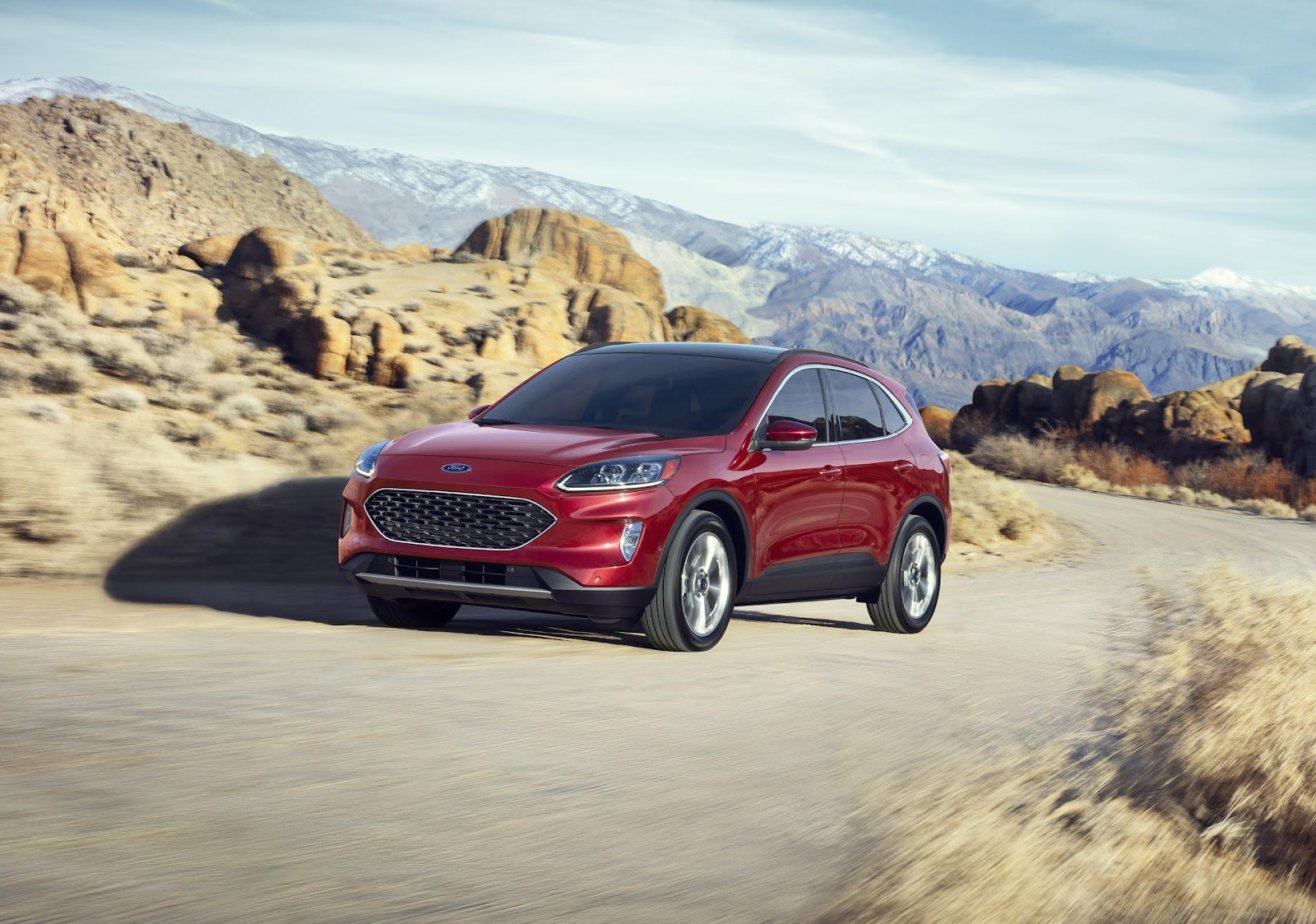 While the clearly drastic move may seem seemingly short-sighted in that it caters only to the current uptrend in crossovers and SUVs, Ford has looked further into the foreseeable future too. With the all-new Mustang Mach-E fully-electric crossover SUV and with the upcoming F-150 EV pickup truck in the works, it’s obvious the Blue Oval wants to focus on being seen for its progressive and eco-friendly strategy. Over the past decade, eco-consciousness has grown more important in the minds of world leaders, and similarly has become significantly more of a trend to the average consumer, too. With the importance of preserving the health of people and of the planet as a whole at the top of people’s minds, legislation and consumer’s expectations have driven a slow transition to an emissions-free future. 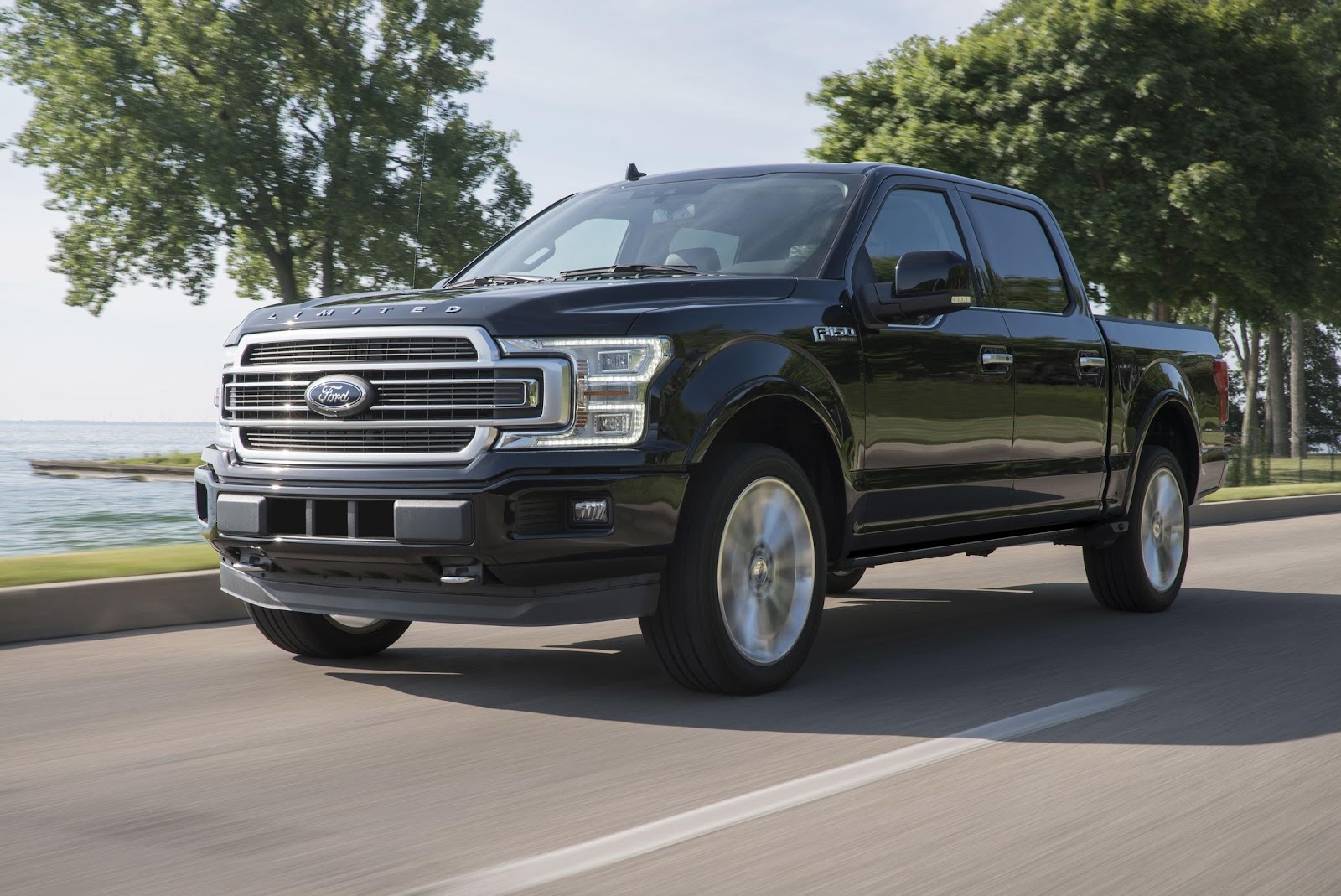 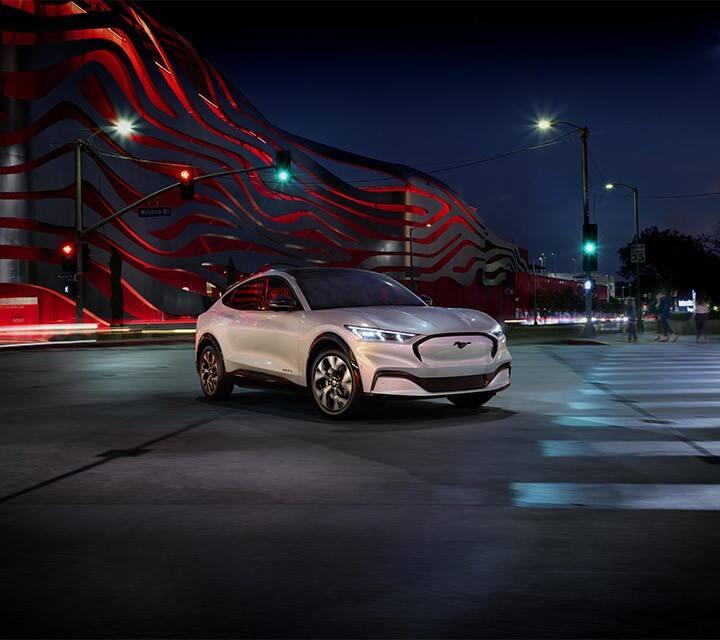 Apart from the new investments, another reason for the reduction in models had to do with the fact that a massive percentage of all of Ford’s revenue comes from the sales of its trucks, utes, and other commercial vehicles. In other words, commercial businesses and fleet owners make up most of the brand’s client base, while private consumers account for a much smaller portion of the brand’s regular sales in comparison. With that, the overall value, or profitability offered from the range of consumer-targeted small vehicles, simply became inadmissible.

Why Continue with Crossovers and SUVs then?

With the uptrend in crossovers and SUVs still in the relatively early stages of the product lifecycle, there is still a lot of revenue Ford can raise from the trend in the market. It is these vehicles that have made the sedan and hatchback obsolete, after all, arguably being the key reason for the traditional small car’s demise. With the progression of the automotive industry, cars are now more versatile and well-rounded then they’ve ever been before. And it’s in this that the crossover and SUV have proven to be the logical next step in the evolution of cars.

Crossover SUVs, by design, offer the best of multiple worlds, combining the commanding and high-riding feel of typical SUVs along with their expansive cabin spaces and cargo bays, with the drivability and fuel economy of a traditional urban vehicle. To augment their all-rounder appeal, these new-age vehicles are generally offered with comprehensive consignments of passenger-centric features, plush and comfortable seats, and in many attractive trim configurations. All in all, if its performance, ride comfort, or utility you’re looking for, there’s not only one crossover that’ll offer just that, but numerous options that’ll even offer them all.

A Sensible but Sad Goodbye

While the reasons for Ford’s move to discontinue the production of all its hatchbacks do make sense, many enthusiasts are reluctant to see the era of hot-hatchery go – and rightfully so. Some may even agree that it’ll be a great misfortune to all, as new drivers will never get the chance to experience the affordable, fun-to-drive pocket-rockets that make for the ideal first car. Over time, fewer and fewer hatches will be seen at weekend track days, as they take refuge in the garages of those who wish to preserve them, or disappear into the hands of vintage car collectors. The Blue Oval’s decision may be a sad turn of events for some, but with the arrival of the sporty Mustang Mach-E, rugged Bronco 4×4, and the spritely Bronco Sport, who knows what fun the future holds.

3 Things You Need to Create an Online CBD Website