What are Jumble Words and how to fix them?

by Aamir Ansari
in Entertainment
0

Jumbled words are the collection of words, each of which is jumbled by scrambling its letters. A “jumble solver “is used to rearrange the words in their original position. To solve jumbled words is a good way to get and learn vocabulary. It will make your mind active while reading any paragraph or anything like this. Here we can take an example of a jumbled word to make it clear to you. For example, here we have a jumbled word like “C, M, U, P, O, E, R, T“.So, we can get the right spelling to it by using “jumble solver”. And the right answer to this jumbled word is COMPUTER.

What is a Jumble Solver? 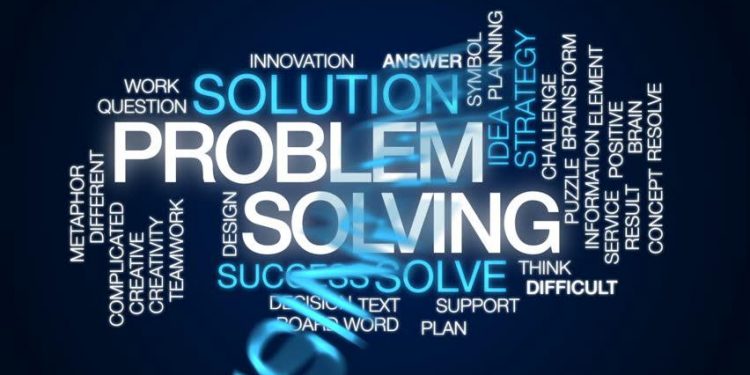 Basically, jumble Solver is a word unscramble tool which is used to help you when you are playing word games or solving anagrams. It is specially designed to unscramble the letters you give it into words. If you cannot unscramble the scrambled words, you are not getting the right solution to it. You can try Jumble Solver to make the words unscramble.

How a jumble solver UN jumbled the words?

If you are working on a Jumble puzzle and you want to unscramble them. For example, you have four UN jumbled words.

You just have to put these letters into the jumble solver and it will identify these letters and make them ready for you as given below;

So, in this way jumble solver UN jumble the jumble words and make your task easy for you.

How to fix unscramble words?

Do you want to unscramble the scramble words faster and quickly? If your answer is yes, then you should follow the following guidelines in order to fix the unscramble words.

The very first thing that you need to do is to search the prefixes and suffixes.

You need to keep an eye on the first letter of the scrambled words. It will be helpful to you while finding the scramble words.

You need to search for the letters that usually paired together.

Next, you need to separate the vowels and consonants. Mostly, the words alternate the two…

Last thing you have to do is to search for common loan words and English Root Words from other languages.

You can also use word jumble solver. We think that it is the easiest way to fix the scrambled words. Because you will not have been impatient and worried regarding scrambled words.

By following these rules you will be able to fix the unscramble words.

There are many advantages of using Word Jumble Solver. Here we will discuss them with you step by step.

The very first advantage of using a jumble Solver is to safe your time and mitigate your stress. You don’t have need waste your time and stuck your mind with the words you find too difficult.

Secondly, you can use it as a word generator. Because you will come to about new words.

It is the cheapest way to get new words and make your vocabulary perfect.

You can also use jumble solver as a fun, but at the same time you are getting and learning more and new things.

It is also the best way to earn high points in offline as well as online word games.

It is the best platform where you can find out the most difficult and complex words.

You can find and search any Scramble word which comes to your mind by following our instructions and Jumble Solver.

Outdoor Home Improvement Ideas That Will Boost Your House Value

In a Digital World, Invest in Digital Currency with Fushia Gray

4 Most Popular Salwar Suit Sets for Women in 2023