by Aamir Ansari
in Lifestyle
0

Over 500 years of history have shaped Havana’s streets and squares. The place to start is Habana Vieja, the endlessly charming, that UNESCO-listed old part of the city. For a big-picture view of Havana, you can visit a defensive post such as Castillo de la Real Fuerza, which was built by the Spanish in the 16th century to protect their new colony. Moreover, for an unmissable look at the island’s modern history, visit Plaza de la Revolucion which is followed by the Museum of the Revolution, to set it in context.

However, there’s no place in the world quite like Havana. In the streets, visitors look up and around while the local life carries on around them. While in neighborhoods such as Vedado, Miramar, and Santos Suarez; the Art Deco mansions rub shoulders with edgy art spaces and place-to-be-seen clubs. It’s a heady mix for a boutique city break – and one that’s sure to steal your heart.

One such story is of a Cuban entrepreneur – JorgedianDihigo Caro, who looks forward to starting his own boutique hotel.

Jorgedian is a Hotelier too… 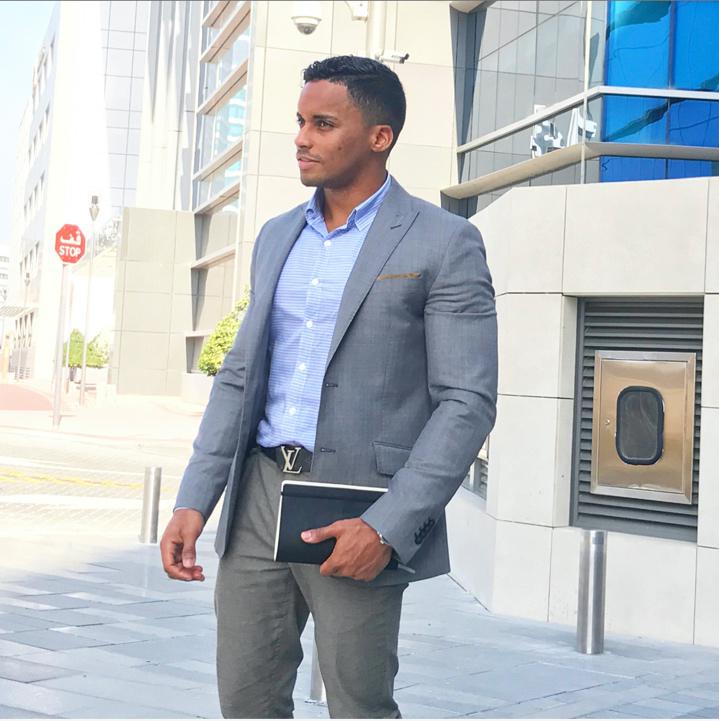 JorgedianDihigo Caro AKA Jorge is a Cuban entrepreneur and a hotelier who is currently living in Dubai. He is a traveler and a car enthusiast as well.

His travel journey started in 2010 and since then he has already visited more than 30 countries, including paradises like Seychelles, the Greek islands, and South-East Asian countries. Discovering the world has developed Jorge’s interest in hospitality which has led him to open a boutique hotel in Havana.

“I had moved to Dubai 6 years ago and started my career here as a PR in a small and unknown company. After this  one of the most successful and popular clinics in the town.”

“I am excited for our next project, which is the opening of a luxurious Boutique Hotel in Havana that is already under construction and set to open within just a few months.”

VOYA Boutique Hotel is located in an upscale neighborhood in Havana and is the perfect escape to discover the city. The boutique hotel offers guests a luxurious and relaxing stay focusing on personal attention. A unique dining concept is also set to open inside the hotel as a hidden oasis away from the hustle and bustle of Havana. The opening of VOYA is certainly going to be one of the new hot spots in the city.