Steps To Becoming an Indie Game Developer in 2021

by Ellen
in Games
0

1 What’s Your Idea? Pick a Small One 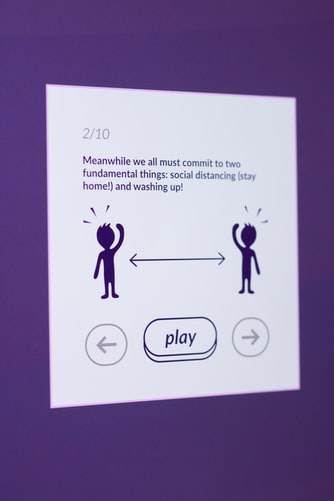 Statistics show that new game developers get their inspiration from games they often play. Picking a project similar to a game that inspires you to increase your understanding of the game idea. It is important to note that you’re not ready for a complex idea.

Game development is a difficult skill that often grows as you practice more. Just like learning a piano, you have to start with easy tasks, and gradually grow into more complex projects. Picking a simple idea for your first game and narrowing it down to the core details should be your first task.

Understand what it needs to be playable, at the moment you could emphasize player movement, a simple storyline, and the win condition. Try to avoid enemies and fancy mechanics at this stage. Making it easier increases the chances of completing the game and the motivation that follows it.

2 Decide On What Framework or Engine You Will Use

Now that you have broken down the idea, it is time to pick a game engine, framework, or library that you will use.

A Game Engine for example Unity or Unreal Engine comes integrated with a graphical interface and the most built-in functionalities. Frameworks and Libraries refer to code written in existing programming languages. These provide the functionality needed to create a game and get it to show on the screen. However, the downside is that they do require an extensive setup process.

Picking a framework or a game engine can be overwhelming, here are a few pointers for this;

3 Coming Up With A Prototype

The purpose of this simplicity is to reduce the scope of development while gaining a fun and valuable learning experience. In this step, you should focus on building the best core mechanics for your game, without a huge focus on the game’s cool features.

Once the core mechanics work, for this next step you can now focus on adding art and sound to the game. You can try making your own, however, the easier option is to find free assets online. In this step, you should learn how to find and work with placeholder images and sounds online. Experiment with different assets; you will be amazed at the impact real assets have on the feel of your game. 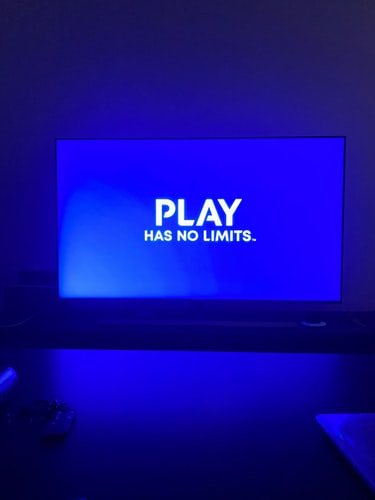 With your core mechanics and some additional assets, it is now time to bring it all together. Making the game feel complete will involve implementing a game loop inclusive of the win/lose conditions, and the ability to start over. Implement all the overarching game mechanics that are sensible for your game. The main menu, save, and load system will come in handy for this implementation.

The experience gained with creating the core mechanics, including additional graphics and sounds, and fully implementing the game loop should not be laid to rest. You have finished your first game and are more knowledgeable than you were before. While tweaking your game to make it better should be a priority, you should also consider starting a new project.

To be better at game development, you will need to make more games. Try out different mechanics for each new project you work on.

As your Indie game development skills grow, you will need to start asking people to buy your games. Monetization may not seem a priority at first, but you will need the gig to be sustainable. There are several platforms where you can sell your game(s) if you look carefully. 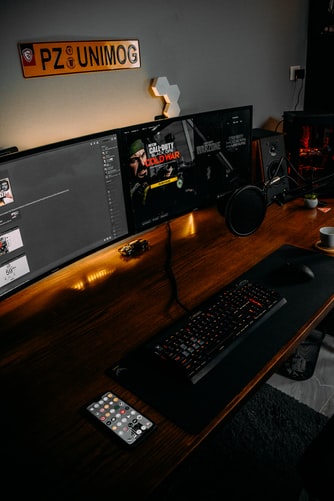 You will need a productive space in your home where you will work on these personal projects. Buying a couple of monitors or one large workstation is a good investment, and since you might be working in the odd hours of the night, buying neon pixel led lights will work best as it will help avoid distracting others from sleep.

Indie game development can seem overwhelming at first, but if you follow the above steps, and keep practicing regularly, the efforts will eventually pay off. Take the most efficient path based on the skills that you have. If you lack the skill, learn the basics, then start developing for more learning.

You should know About: Game Of Thrones s08e06 Torrent | Download Season 08 Episode 3