by raihan Ahmed
in Tech
0

When using Android devices, you will deal with some problems that you can not download apps/games directly from Google Play. The reasons for this are quite varied and problematic. In the article below, we will show some of the most common reasons why we cannot install the app on the device. Today, APK Downloader – a download store with more than 3 million apps and games will help you find out the causes and how to fix them.

A common notice when preparing to download an app from the Play Store is “This app is incompatible with your device”. This message means that the developer has restricted the app to be installed on the device you are using.

For example, an app may have an error with the phone model you are using and the developers of that app haven’t known how to fix it, so they block the installation to be safe. That might help prevent those programmers from being complained about the app bug. However, there are still many complaints like “Why can’t my ABC phone work” or “I can’t install it on XYZ phone” while other people use it normally. ( you can see more: Gudang ebook )

Regional restriction (country restriction) is a concern of relatively many digital technology users. Some apps will only allow some regions/countries to install and are unavailable in some others, then you’ll see the message “This app is not available in your country” or something like that. For example, the Hulu app is only available for the US, before Uber was only available to the US and Europe. Or at the time of release on the world online game market, Pokemon Go was only available in Australia. 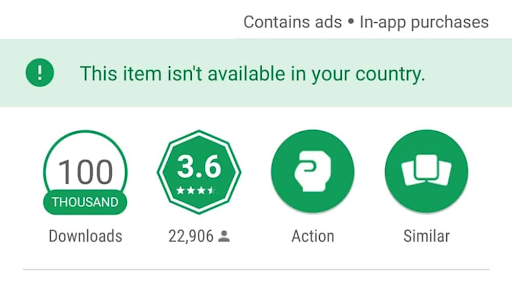 Some reasons why developers have to limit the app on that area are:

To bypass the region restriction, you can get the apps you want with APKfun.com stores like APKfun.com freely and easily. Or more manually, we can refer to some ways below to solve this problem:

Of course, even if you have installed the app, it is not certain that you will be able to use its service.

This is also a common problem when you cannot install an Android app from the Play Store. Many apps only need Android 4.0 or higher to play, but many other apps require Android 6.0 or higher to install, for example, the app that uses a fingerprint sensor. Many programmers block you from installing it, but there are also some apps that you can download but not use some specific features. ( read more : blue proxy )

In addition to the lack of new features, many developers also block older versions of Android because it might waste time making sure their apps also run well on OS from years ago. 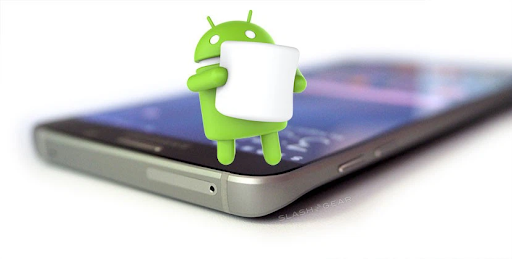 You can check to see if an app on the Play Store is compatible with Android version by looking at the “Additional information” section, which is usually located at the bottom of the web or on Google Play Store.

This cause is quite a low rate but not impossible. Google Play Store has a cache mechanism to speed up access, but sometimes apps fail to install or update because of this mechanism. Then do the following steps:
– Access Settings > Apps > Google Play Store > press Clear Data and Clear Cache button.

– Next, Restart the phone. 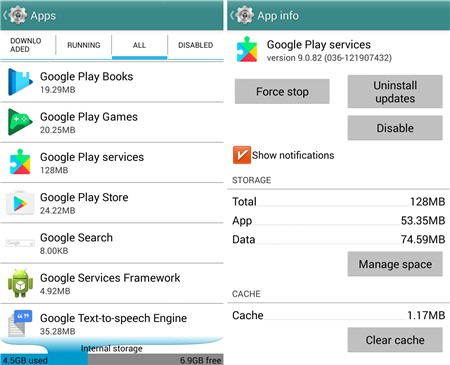 This method fixes almost all issues related to the Play Store cache.

The machine does not have enough storage. See how to clean Android storage here: Some ways to clean and expand memory for Android

The above are some issues compiled by APKfun.com you might deal with when downloading Android applications. For more questions and support, please follow our website. In addition, if readers want to know more “trending” apps, please visit APKfun’s store!

Significance of Walkie-Talkie for Safety and Security in various industries