Many people may suffer from anxiety at some point in their life, but each individual’s experience will be unique. It’s different, but it can be fixed!

The signs and symptoms of anxiety come in various forms that can be both physical and mental. Those struggling with anxiety often forget that this is a widespread reaction to stressful situations and that they are not alone.

When the anxiety symptoms start to take over and become more prominent than the actual triggers, you could be suffering from an anxiety-related disorder. Anxiety disorders can be debilitating, but if you manage to find a medical professional who can help you, your symptoms can be managed and possibly overcome.

If you suspect that you or someone you know may be suffering from this disorder, here are a few symptoms and signs that can signal a problem.

One of the most common symptoms of anxiety has to be excessive worrying. The worrying is often triggered by minor events and becomes much more significant than necessary.

The worrying must have occurred multiple times in six months and be difficult to control to be classed as anxiety.

Suppose you find that the worrying starts to become too intrusive and severe and that you struggle to accomplish daily tasks. In that case, you may be suffering from an anxiety disorder and will need to seek medical professionals’ help to overcome and manage your symptoms.

When your body senses that you are feeling anxious, the automatic reaction of the sympathetic nervous system is to pick up the pace, resulting in your body going into overdrive.

A person suffering from anxiety will often exhibit specific symptoms during stressful situations. These symptoms include a racing pulse, sweaty palms, shaky hands, and dry mouth. The symptoms result from your brain believing that there is danger, therefore preparing itself to react to a threat.

This reaction can be helpful in a dangerous situation but can also be debilitating if the fear is irrational.

Restlessness is a common symptom of anxiety often exhibited by children and teens suffering from anxiety. Sufferers often describe this symptom as feeling “on edge” or feeling the need to move constantly.

This symptom does not occur in all patients suffering from anxiety but is a definite red flag for doctors when making a diagnosis.

Another sign of anxiety is becoming exhausted very quickly.

Some people may be surprised by this sensation because anxiety is often associated with hyperactivity or excitement. Still, most people will experience weariness after an anxiety attack, while others experience chronic tiredness.

It’s unclear if this exhaustion is caused by other anxiety symptoms like insomnia or muscle strain or whether it’s linked to chronic anxiety’s hormonal consequences.

However, it’s crucial to note that fatigue can also be a sign of depression or other medical conditions, so it’s not enough to identify an anxiety problem based on fatigue alone.

Many people who suffer from anxiety have trouble concentrating.

Another study of 175 people with the same disease indicated that over 90% of them had trouble concentrating. The more anxiety people experienced, the more problems they encountered.

Working memory, a type of memory necessary for storing short-term information, is disrupted by worry in several studies. Short-term memory disruption could explain why people’s performance suffers so dramatically at times of extreme anxiety.

However, because the inability to concentrate can be a symptom of other medical problems such as attention deficit disorder or depression, there is insufficient evidence to identify an anxiety problem.

Excessive irritability is common among patients with anxiety disorders.

More than 90% of persons with an anxiety disorder reported feeling extremely irritable at periods when their anxiety illness was at its greatest, according to a recent study involving over 6,000 adults.

Young and middle-aged persons suffering from an anxiety disorder reported more than twice as much irritation in their daily lives than self-described worriers.

It’s hardly surprising that irritability is a prevalent sign of anxiety, given that it’s linked to high arousal and excessive worrying. 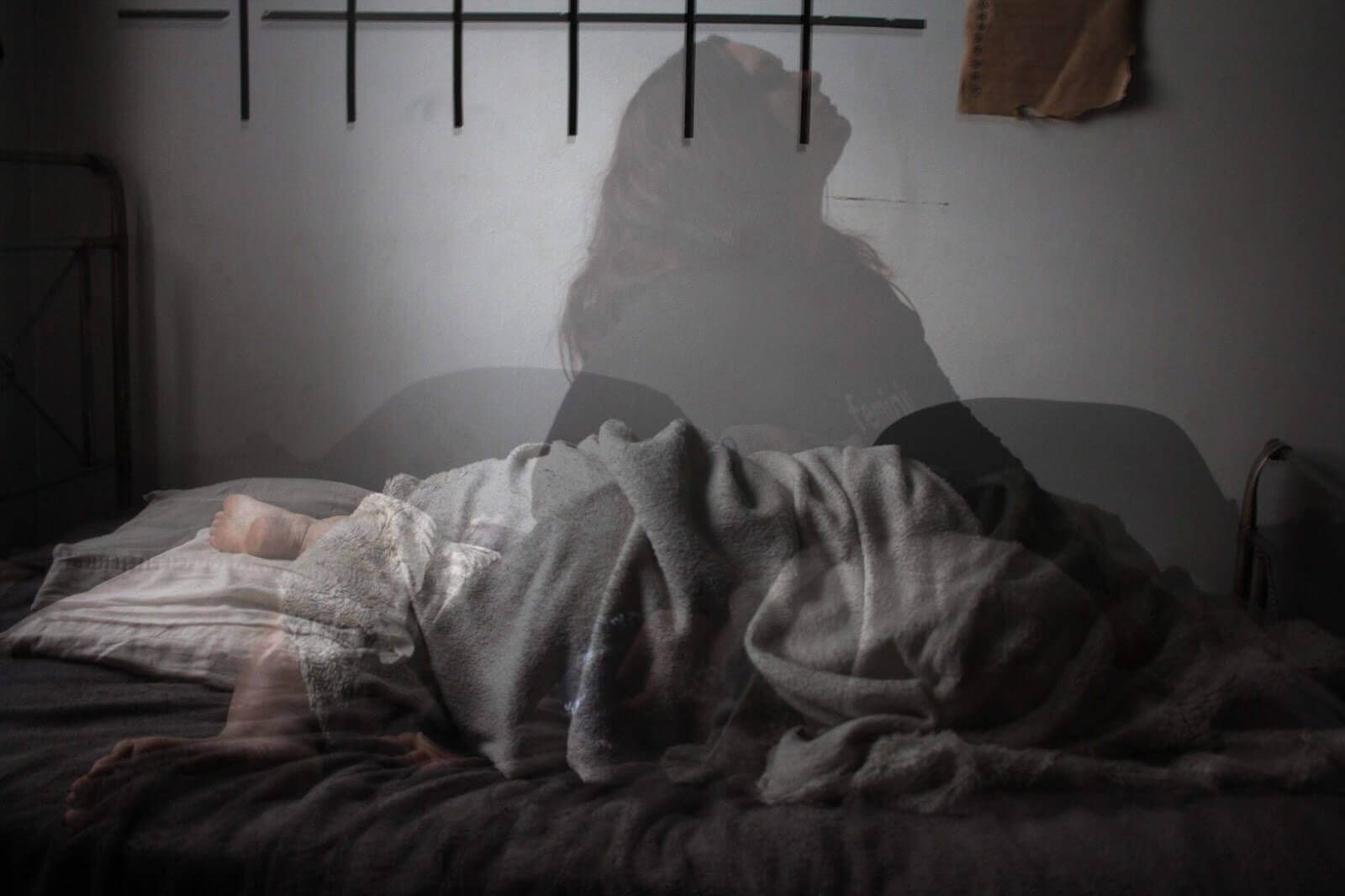 The two most prevalent complaints are waking up in the middle of the night and having difficulty sleeping.

According to several studies, insomnia in childhood is connected to the development of anxiety later in life.

A 20-year study of over 1,000 children discovered that having insomnia as a youngster was associated with a 60% greater chance of getting an anxiety condition by 26.

While there is a substantial correlation between sleeplessness and anxiety, it is unclear if insomnia causes anxiety or anxiety causes sleeplessness, or both.

What is known is that sleeplessness often improves when the underlying anxiety issue is treated.

Panic episodes are characterized by an intense, overpowering fear that can be debilitating.

Rapid heartbeat, sweating, shivering, shortness of breath, chest tightness, nausea, and the fear of dying or losing control are all common symptoms of intense terror.

Panic attacks can occur independently, but they could indicate a panic disorder if they frequently happen without warning.

An estimated 22% of individuals in the United States will have a panic attack at some point in their lives, but only around 3% will have them regularly enough to be diagnosed with panic disorder.

Early in life, social anxiety is common. Around half of people who have it are diagnosed before 11 years old, and the other half are diagnosed by 20.

When meeting new people or in groups, people with social anxiety may appear shy and quiet. While they may not appear frightened on the surface, they are terrified and anxious on the inside.

People with social anxiety can appear arrogant or standoffish because of their aloofness, yet the disease is linked to low self-esteem, intense self-criticism, and melancholy.

Assume you or someone you care about exhibits any of these signs or symptoms. In that scenario, it is critical that you get assistance from a medical professional or a family member as soon as possible to prevent the problem from worsening.

Reasons Why Call of Duty is a Winner in Mobile Gaming

10 Top Daycare Franchises You Should Know About