by Dr. Compressor
in Business
0

Parker Casio Patty was born on 4th April 1990, in Ambon City, a small city in Eastern Indonesia. Parker grew up in this and has gathered all the experiences of his life living in Ambon City.

Parker used to face a lot of social conflict as a child. Still, he has grown strong from these barriers and studied visual communication design in his bachelor’s and completed his master’s degree in Management. He set out to do something much more impactful on the lives of others with the completion of his education. He did not sit back and work on some regular project instead wanted to spread his wings as an entrepreneur.

What Does He Do?

Parker Casio Patty is the founder of the DRBRAND AGENCY, BUSINESSGUIDELIST, and DESIGNPOPO! Yes, you read it right!

His vision with his entrepreneurial adventure was to help other small businesses to reach the ultimate height. He believes that every company, whether small or big, must have the opportunity to excel, and with this vision, he started an agency, especially for the small businesses in Indonesia. He is hence based in Indonesia, working for the people in his motherland.

The Life Of Struggle

Before Parker could even imagine having his own company, he used to do various odd jobs in order to fund his college education. He used to sell in the traditional market from 3 AM to 7 AM. Not only did he sell second-hand clothes, but he also tried his hands on selling clothing line with a particular moral message dedicated to his hometown and helped in various Community projects. It is through these ventures that he finally gave birth to his idea for his business mission. With this vision in mind, he started his company in the year 2013 and since then has been providing a helping hand to companies all over Indonesia to get up on their feet.

Parker runs a company as a small business partner. He wishes to make money for himself and the company and helps small entrepreneurs fund branding and marketing projects so that they can make the most of their brand image. With the help of such revenue and aid, these small businesses can make a name for them and hence be able to compete with those companies that are much bigger in the market and have much more revenue to invest in their branding. At the same time, this venture started as nothing but a small gesture to help small businesses. Parker now has 12 people working under him in, his team and over the years, he has been able to help more than 300 companies realise their dream of becoming something as big as other giants in the market. 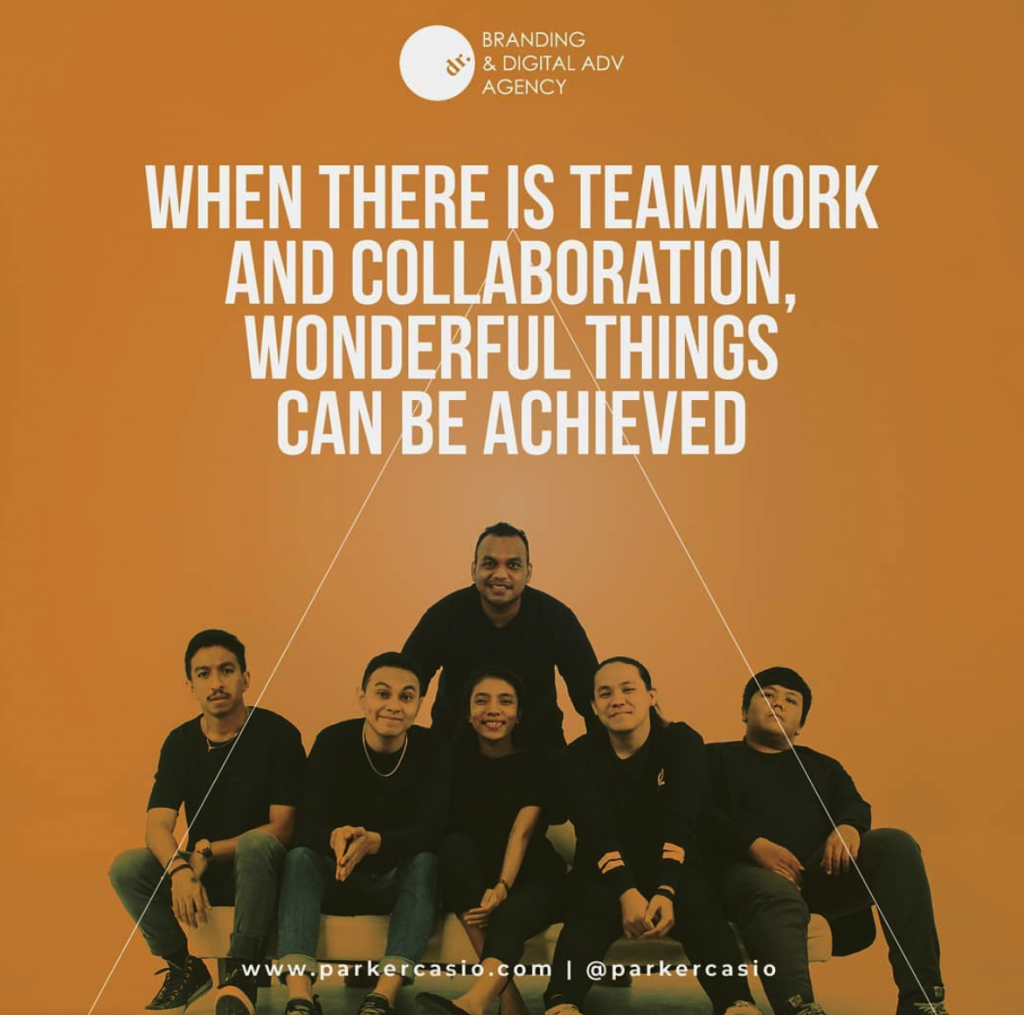 In his years working in this path, Parker has come across various entrepreneurial endeavors that could not face or even fight the more prominent businesses in Indonesia simply because they lacked the funds to make it possible. He has met many aspiring entrepreneurs with Brilliant plans but had a minimal budget to back their plan and sometimes zero budget. While it was not easy for Parker to do what he does initially, he has been looking for people who shared his vision from day one. It has been six years now, and now he has a dedicated team of employees who all aspire to make the same changes, and with them, he has been able to take many companies under his wings.

Parker has a vision selling second-hand clothes to fund his education somehow, and throughout the years, he had been fighting against all the odds to make this come true. Like every venture, he sure did face a lot of curveballs, but he fought them hard, and now, after six years, he has undoubtedly made a name for himself as a business agent. Although his achievements are too great to pen down, he truly has lived the lives many aspire to have. Not only did he work hard towards realizing his dreams, but he also did so with such enthusiasm, it truly is inspirational. He always wanted to help small but reach their maximum potential, and he has been doing so since 2013.

Besides this, Parker is also invested in training young and old minds about the Importance of owning your own company. He believes that with some help, everyone can be their boss and make their ideas fruitful no matter how helpless they feel. He has been training and educating people to understand the economic impact of entrepreneurship and the great joys of entrepreneurship so that people can fulfill their long dreams. 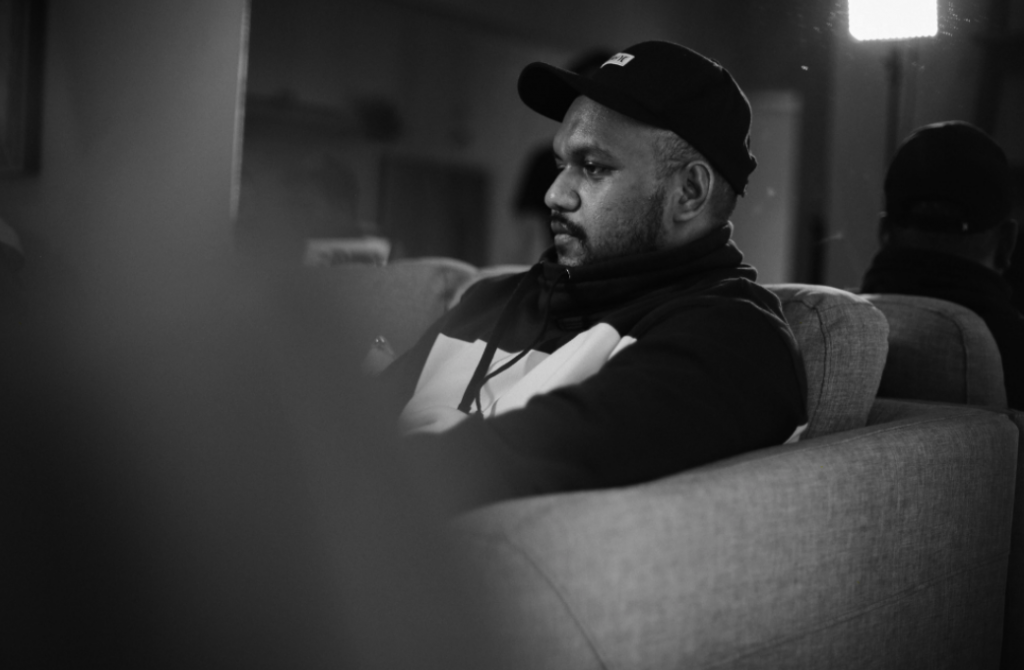 The journey of Parker is truly inspirational. Not only did he make the most out of his life, but he did so by helping others in need so that everybody could have an equal opportunity to realize their dreams. Although he has struggled a lot and his life, he did not let that take the front seat. Instead, he took inspiration from these life situations and aspired to do something more with his life. The companies that he has helped over the years shall forever be indebted to him. It’s truly a motivational journey that can help brighten our days in the best way possible.

“Keep on track.. Realize your vision with passion, and let God do the rest “

3 Things You Should Know About Puerto Rico Nightlife

Can You Sleep in Contacts?

15 Signs Your Home Is In Need of Basement Mold Removal