Ravoshia Is Creating a Legendary Empire With RMPS101 And Fashion Killa

by Peter Garret
in Celebs
0

One word, wow, a legend in the making, a remarkable and genius, talented recording artist and creative entrepreneur on the rise. Ravoshia “pronounced Raa-vash-shia” who’s receiving major acclaim for her popular record Fashion Killa that is being played globally on radios nationwide in America, Europe, the UK and Canada, has a new creative entrepreneurial related business and project inspired by it. It is titled Mannequin Performance Style 101 for short it is known as RMPS101. Not to mention, the mind blowing video presentation she has of the format Me +3 which seems to be a mixture of both freestyle and choreography dance moves with edgy futuristic white mannequins.

Ravoshia revealed the official logo over the past week and numerous people were excited over how profoundly signature, unique and bold it is. UK’s London Daily Post has already stated how incredible the singer’s project is.. Additionally, recently, she was proclaimed by a big source in the entertainment world “Hip Hop Weekly” as being the next to blow. That’s not all, the songstress has been seen in New York’s Respect Magazine, Uk’s Groove Magazine, Thisis50 and much more. 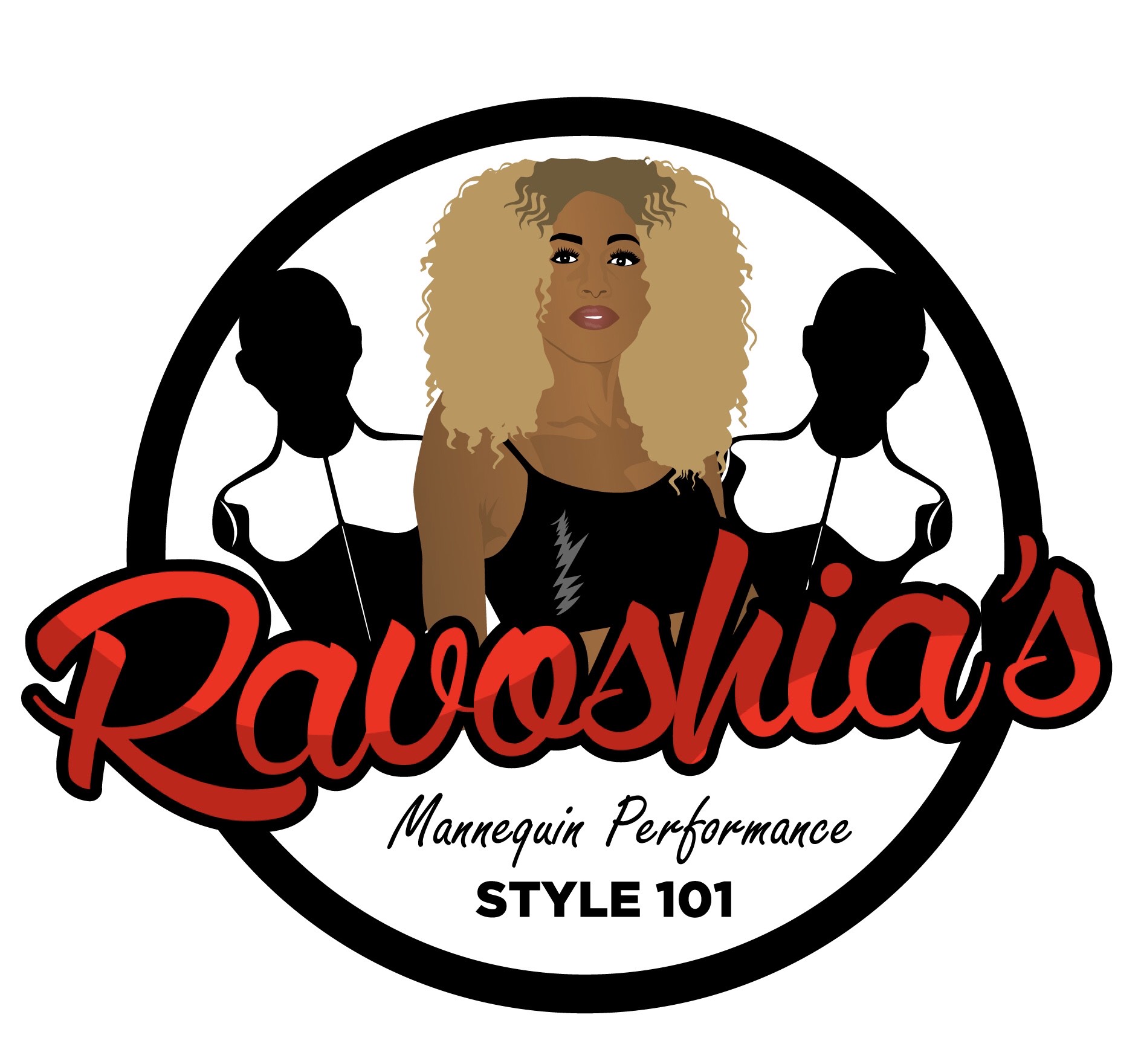 Ravoshia’s Mannequin Performance Style is done by live stage performance, music or creative videos highlighting certain techniques with either freestyle or choreography styled dance movements in sync with the mannequins. The whole objective is for the mannequins to be viewed differently than the usual use of being a regular prop or for clothing placement. Overall, the theme is to showcase them as a part of the performance as a designed presentation by also mimicking the mannequin’s pose, position, arms stance and its all around essence.

Overall, when I came across Ravoshia’s creative performance and business design I was very intrigued and wanted to know more about it. It appears that Fashion Kila is not the only project that is going viral for the recording artist. Only time will tell how much further it will truly go, but by the looks of it surely will be legendary.

Top Tips For Renting A Car