International Trade of Services in the EU After Brexit

by Ellen
in Business, Economy, Tech
0 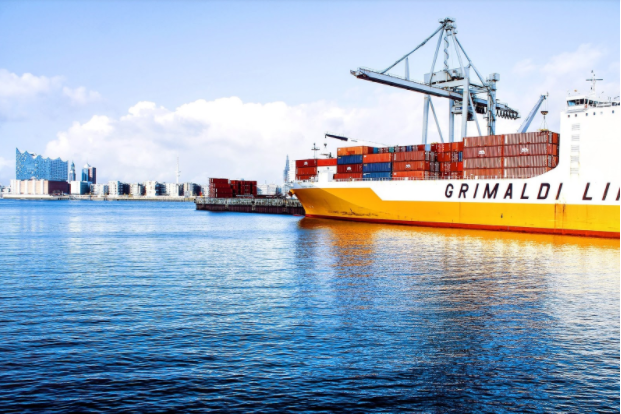 European Union offers better economic stability, security, and opportunities to all the 27 member states. The easy interstate trade of goods helps in the financial growth of each member state.

After Brexit, the intra EU trade in services has been decreased by 0.8 per cent and 0.3 per cent decrease in employment in EU states.

On the other hand, the UK has come across bad consequences after Brexit, affecting its economy and growth.

In February 2020, the UK’s withdrawal from the European Union and European Atomic Energy Community is known as Brexit. In the European Union, there are currently 27 states, including Germany, Italy, etc. and the UK was one among them. After Brexit, the frictionless economic relationship between both the parties would be continued.

Why did Brexit Happen?

There was a voting process that happened, and after the results, most people were willing to separate from the European Union. The primary reason was that it might create more jobs as small businesses no longer have to pay the EU fees.

Moreover, according to people who voted for Brexit, it also will eliminate the chance of giving jobs to individuals who belong to poorer countries. Hence more opportunities for the people to the UK.

Among the countries with the most trades with the UK, there is Italy.
Italy is one among the EU member states, and 22% is the VAT tax which it charges for the exchange of goods between the EU states. The trade-in between the non-EU states is not liable for any VAT or IVA TAX as it is called in Italian.
Therefore prices for goods coming from Italy are expecting a big rise this year.

Impact of Trade in Between UK and EU

The impact of the EU is majorly less in comparison to the UK as 44% of the export has been done by the UK. Member states in the EU export only 7% of their total export to the EU. The exports are equal to 12.6% of UK GDP and only 4.6% of other EU member states.

The businesses’ investments have seen a significant fall of 11% since 2015, and it is further expected to go beyond that.

In Germany, the absence of the UK workforce has created a lot of demand for skilled workers. The pensioners who were living in the EU have also come across problems due to Brexit.

Other Sectors that Have Got Affected

Automobile Sector: About 0.42% of the workforce of the UK contributes to 33% of the automobile trade of the EU. It is going to have a mutual impact on both parties.

Aerospace Sector – 0.34% of the workforce contributes to 2.3% of the total export aerospace industry. 45% of the 2.3% go to the EU and affect both the parties’ demand and supply.

Chemicals and Pharmaceuticals – 0.52% of the UK workforce contributes to 9.9% of the total UK exports. 57% of the full export goes to the EU, and if there will be no negotiation then the tariff would be 4.6%

Food Beverage and Tobacco Sector – 3.7% of the UK workforce generates 3.7% of total UK export of food and beverages. A significant percentage that is 61% contribution goes to the EU, and if the UK and EU don’t negotiate then the tariffs would increase to 15%.

Professional Service Sector: In the professional sector, about 29.6% of the UK labor produces 6.6% of the UK’s total export. 29.8% goes to the EU, and that would get affected.

The intra EU trade of services after Brexit would raise a mutual impact. Some votes believe that Brexit would never serve many benefits.