How to Choose Electricity Provider in Texas

by Hridoy Ahmed
in News, How to
0

Are you planning to move to a new home and wondering which electricity service provider you should choose or opt for? Electricity is one of the basic and most necessary things. In fact, it is a huge part of our lives and therefore we cannot imagine a day without it. Most things and appliances today depend on electricity to function and therefore work. When there is no electricity in your house and no batteries in your laptops or mobile phones, even a minute would seem too difficult and long.

When the Texas electricity industry was deregulated through state legislation back in 2002, it gave the people the power to choose their reliant energy providers, thereby putting an end to the monopolies that controlled this industry for decades. Many states followed suit, although there are a lot of issues, conflicts, and controversies with deregulation in some states, prompting them to consider going back to the old regulated system.

Despite all these, Texas electric companies providing wholesale and retail electricity continue to remain deregulated and competitive, despite regulations on the generation and transmission of electricity. Many businesses and general consumers continue to support deregulation even though it would still be a long way before cheap electricity would be made available for everyone.

In an atmosphere of competition brought about by deregulation, the system has provided Texas consumers the option to choose their retail electricity provider that would cater to their utility needs. Consumers are free to consider the options offered by these companies and take advantage of these packages. It is indeed the consumers who will benefit much from Texas electricity deregulation and the resulting competition among several players in this industry. However, consumers need to consider some selection points before finalizing which company they will choose. 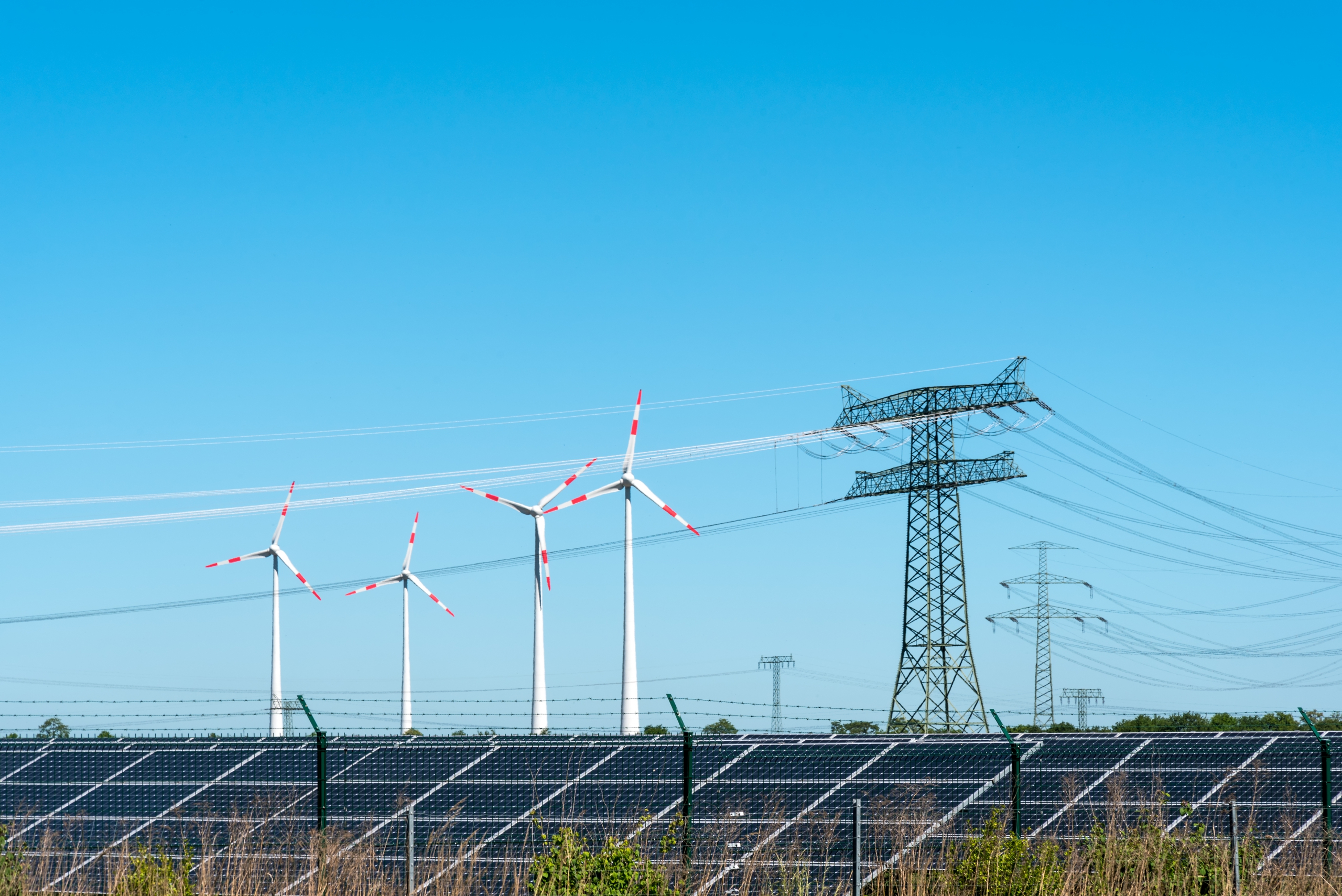 Reputable companies offer justifiable electric rates that consumers would be willing to pay according to the agreement they would eventually make with the retail electricity providers. There were dishonest Texas electric companies who started by offering very low fixed rates during the first few months just to get consumers to sign in to their services but would later try to manipulate their service contracts to raise the rates – a practice that is monitored and prohibited by the Public Utility Commission of Texas.

Since Texas energy deregulation was only established in 2002, the newly formed retail Texas electric companies would not go beyond as old as that year. However, it would be a good indication if the company has been listed as more than two years in service as this would be a good indication that you are dealing with a viable and reputable company. Aside from that, you can also check out related consumer forums, the Better Business Bureau, and other similar consumer sites to check out on the electric company.

The difference in rates is one of the main things consumers look for when choosing their retail electricity provider in Texas. However, if you want to get the best deals for you and your family, you can check out the special offers, promos, special rates, and other offerings that the Texas electric company would give new and existing customers. These offers can be really good bargains that would benefit consumers, as electric companies compete for the loyalty of existing customers or draw other potential customers to switch retail electric providers.