How Digitization of the health sector impacting the Society?

by Aamir Ansari
in Digital Marketing
0

Technology then and now.

A few years ago, there were not a lot of people who know about e-commerce. In today’s world, technology has taken place all over. In the past, there were no smartphones; people mostly used Symbian mobile phones.

Internet and ways of communicating in the early 2000s.

Internet and ways of communication later on.

After some years, 3G technology was being launched, and hi-speed internet and Wifi devices became very common. In the early 2010s, smartphones were very rare and expensive. But by the time, smartphones were getting less expensive day by day.

Technology has made it easy for almost everyone. Gone are the days when only clothing items and food items were available online. These days, even pharmacies are being totally digitalized. The digitalization of pharmacies gives benefits to the patients directly. 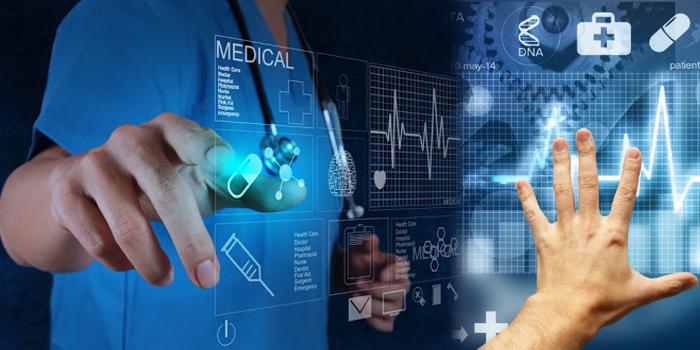 Impact of digitalization of pharmacies on society in Pakistan

The digitalization of pharmacies has a direct impact on society. The world is getting more advance every day, and technology has taken over all things. Society nowadays is more focused on the advancement of technology.

Now, if a patient is living on his own and if there is no one to look after him, he can still get his medicines on the doorstep by ordering the medicine online through different online pharmacies. But still, there are some improvements needed to improve the digitalization of pharmacies in Pakistan.

Medicines and other products

Ordering medicines is a very convenient and easy way to get medicine. Online pharmacies do not only sell medicines, as they also sell other items related to the medical fields like surgical items and ointments, etc.

Pros of digitalization of Pharmacies

The digitalization of pharmacies makes the online availability of all medicines for patients. You can order the medicine 24/7.

The digitalization of pharmacies has made it very easy for the customers as it saves time and fuel as well.

There are many online websites that are offering discounts and promotions to patients and customers.

Different online pharmacies offer easy ways for the purpose of payment of the particular medicine. 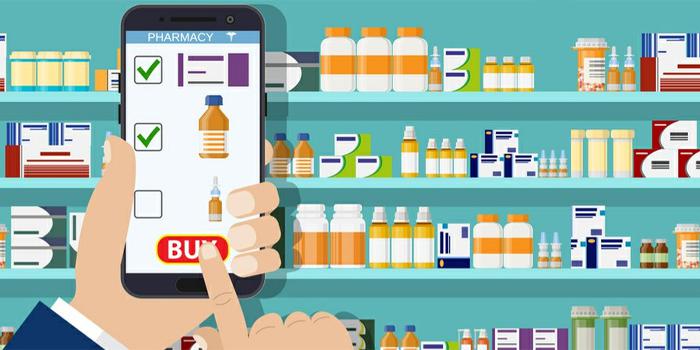 Cons of digitalization of pharmacies

In online shopping, there are always trust issues with customers. There might be some local vendors selling fake medicines, but in recognized online medical stores, you can get the medicine you want.

Some local vendors sell medicine through social media websites. Medicines they sell are not fake but are near to expiry medicines or might be expired medicines.

Ordering without prescription is one of the prominent disadvantages regarding the digitalization of pharmacies. People should place orders according to the prescription.

The digitalization of pharmacies has made it an easy and convenient way to get your medicines. In Pakistan, there are a lot of digital pharmacies that will allow the patient to get his or her medicines on the doorstep, and this sector is getting better day by day.

The Benefits of Using Dedicated Servers for Business Websites