Do Successful Entrepreneurs Always Do Well In School and College

by Ellen
in Business
0

A lot of students often ask themselves this important question – will my performance in school, completing my assignment, and getting the best grades determine my success in life? Although Steve Jobs, Mark Zuckerberg, and Bill Gates have demonstrated that you don’t need a degree to run a successful business, they are well exceptions among a pool of college-educated entrepreneurs. According to research conducted by the Kauffman Foundation, over 90% of American IT firm founders have a bachelor’s degree, with those with MBAs able to start and grow their businesses faster.

Various educational programs are also relevant, even for people who believe college education isn’t required for successful entrepreneurship. Such programs can impart knowledge and provide opportunities to new and experienced entrepreneurs that are inaccessible when working alone. Aside from networking with like-minded individuals, educational programs are an excellent platform to begin acquiring practical skills that will minimize your business’s learning curve.

However, many people we now perceive to be highly successful did not perform well in school and often needed help with homework. In fact, some of them search for – how to do my assignment, help online with explanations – while they focus on other important activities. You should be familiar with the story of Bill Gates and Mark Zuckerberg, who dropped out of university to become two of the world’s wealthiest individuals. Nonetheless, many other successful people did not make it that far. Here are five well-known successful persons who didn’t require good grades to succeed.

Steven Spielberg, the director behind “ET,” “Jurassic Park,” “Indiana Jones,” and “Gremlins,” is undoubtedly the most well-known director in the industry. Spielberg was a novice filmmaker as a child, according to Biography.com. He was, nevertheless, turned down three times by the University of Southern California School of Theater, Film, and Television when he became older. However, that didn’t stop him from earning international fame. Spielberg went back to school in 2002 to acquire his BA after 35 years.

Branson never liked school, had issues completing his assignment, and dropped out at 16 to launch his first business, a magazine titled “Student.” According to The Telegraph, his teacher, Robert Drayson, informed him that he would land in prison or become wealthy. He succeeded with the latter, and the Virgin Group owns over 200 businesses in 30 countries.

Drew Barrymore has become a hugely successful performer, producer, and entrepreneur. She did, however, have a rough life after being drawn into the performing industry at the age of three. According to The Guardian, she was in rehab by her 13th birthday and chose not to pursue her studies when she returned.

Notwithstanding this, she changed things around and launched Flower Films in 1995, which produced “Charlie’s Angels” and “Donnie Darko,” among other films. She is presently a United Nations World Food Programme ambassador against hunger.

Simon Cowell’s thoughts are highly valued in the music industry. However, he wasn’t always the boss. Cowell quit school at the age of 16 with only one O level — the equivalent of GCSEs. He was one of those students who could hardly cope but needed help with assignments.

According to creative writer Angelina Grin, he made his debut in the mailroom at his dad’s company, EMI Music Publishing. He rose through the ranks to become a talent scout before leaving in the early 1980s to start E&S Music with his employer, Ellis Rich. Cowell rose to prominence at BMG Records, where he sold over 150 million albums worldwide and 70 top-of-the-chart singles in the United Kingdom and the United States. 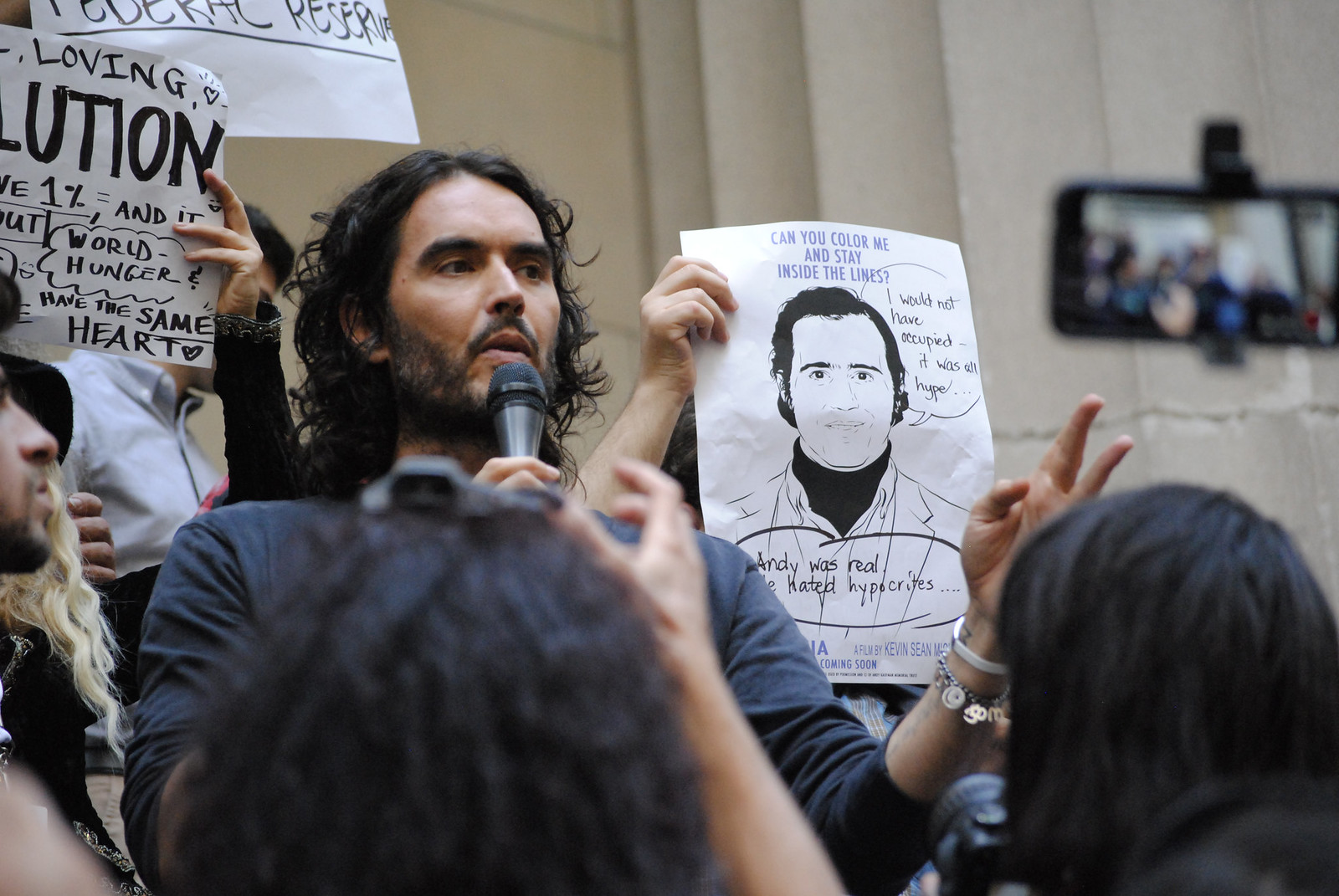 Russell Brand was expelled from a boarding school for having females in his room, according to Biography.com. One teacher even referred to him as a “waste of space.” Brand went to the Italia Conti theatrical school in London when he was 16. His professors recognized his abilities, but he began dealing with drugs, hardly turned in assignment and school projects, and was expelled. He struggled with addiction throughout most of his career, yet he was a success despite this. He has become one of the most well-known comedians in the United Kingdom, with experience as a radio and television host and occasional acting roles.

According to the IBTimes, Cameron Diaz, one of Hollywood’s most desired actresses, dropped out of high school at the age of 16 to pursue a modelling career. She couldn’t cope with coursework and assignment. She received her first acting role after significant modeling success, and she has become one of the world’s highest-paid actors.

It’s no secret that many of the world’s most prominent entrepreneurs never attended college. Despite doing assignments and having good grades in school, some students did not continue college. They had too many dreams to put on hold while completing degrees for several semesters. Here are some of the reasons why some successful entrepreneurs struggle in school.

They Have a Strong Desire to Think Creatively

You don’t become a successful entrepreneur by doing what others are doing. Many schools demand all students take the same lessons and follow the same curricula. This system gives few opportunities for entrepreneurial-oriented people to exercise their creativity and attempt various ideas. Entrepreneurs are known for breaking the pattern by providing answers to problems that no other good or brand has solved. From an entrepreneur’s viewpoint, this is far more fulfilling than passing a course they’ll never use after high school.

They Put a High Priority on Their Independence

Entrepreneurship requires a great deal of independent decision and activity, which is limited when you have an educator expecting you to do your assignment you didn’t want to complete in the first instance. As a result, entrepreneurs may feel constrained in a school atmosphere. These potential entrepreneurs are generally born to give instructions rather than receive them. That’s why we advise business owners to assign duties that don’t interest them.

They Are Enthusiastic About Learning, But Not the Establishment

Since attending school and completing my assignment does not ensure success in the future, some entrepreneurs (aspiring or otherwise) may decide to learn in unconventional methods. There are numerous options to learn outside the regular school system in recent years than ever before, thanks to webinars, podcasts, e-books, and e-learning on business, finance, leadership, and other disciplines.

As an entrepreneur, you’re constantly reminded that success isn’t always determined by how much money your company makes. The same principle applies to grades. Many students are more concerned with completing their assignments and getting an A than retaining knowledge, connecting with their classmates, or gaining experiences that can be included in their resumes.

Students are expected to study, write, complete their assignment, and take exams on hypothetical information from junior high to the most renowned MBA schools. Although a few physical sciences require students to participate in actual environments, most courses require students to study real-world problems rather than experience them physically. Entrepreneurs place a higher weight on experiences than on hypotheses. They want to get out and use what they’ve learned rather than reading a book.

If formal schooling is what you intend to do, that’s okay. However, many entrepreneurs struggle at school and often seek help with their assignment. This might be because they want more independence or prefer to learn through working, and it’s encouraging to see that option becoming more widely accepted.

House Market Predictions: What does 2023 hold for asking prices?

Where to Buy Premium Delta 10 Products

The Importance of Medication Management